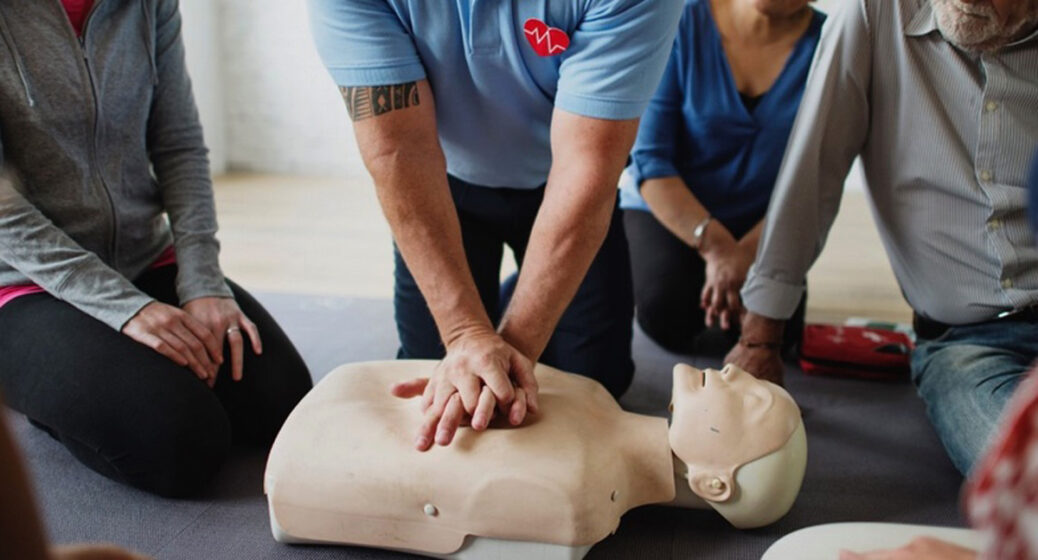 Here we go again. Now wokesters are claiming that dummies used for CPR training are racist. No, really.

Woke “researchers” recently found that 90 percent of mannequins used for training are made in the form of white men. Only a sixth were women, and none were made in the image of fat people.

Doing so will help overcome ‘bias’ among bystanders and help improve the survival of other groups, they say.

This, the team claim, would be done by ‘changing the perception of sudden cardiac death’ — meaning people recognise it doesn’t just happen to white men.

Academics from Canada and Argentina found fewer than 10 per cent of mannequins used to promote CPR on social media represented black or Asian people.

None were of pregnant women and barely any were of fat people, according to the study.

Dummies used in CPR training, often provided free by charities, can cost hundreds of pounds each.

Life-saving CPR training is used to help bystanders improve the odds of survival if someone suffers a cardiac arrest, a sudden loss of heart function.

So, don’t blacks, women, or Asians have the same heart ailments and operations?

This is the silliness of the woke.