Comey is an Independent and Other Fairy Tales 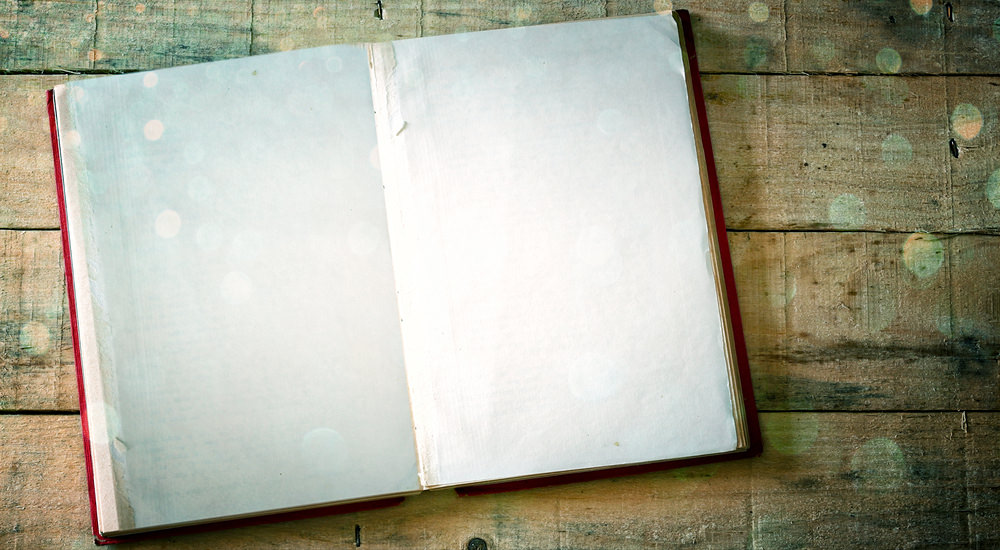 “FBI Director James Comey’s famously independent streak is reportedly ruffling feathers at the White House on issues ranging from cybersecurity to rising crime rates — and the potentially explosive investigation of Hillary Clinton’s email server. The Republican, praised for standing up to the Bush administration over a warrantless wiretapping program in 2004, may be proving more than President Barack Obama bargained for,” wrote a hope-filled Newsmax in March of this year.

They added: “But he also understands the importance of maintaining his independence as a law enforcement agency that needs to give not just the appearance of independence but the reality of it.”

Well isn’t that nice. Let’s get back to reality, where, in 2013, director Comey was appointed by president Obama.

Don’t think for a moment all Obama’s appointees haven’t been thoroughly vetted. Obama and his inner circle know exactly who all his appointees are. So to say Obama was compromising when he decided to appoint a “republican” like Comey is absurd. To radicals like Obama, those kinds of compromises are meaningless and counterproductive. To radicals like him, it’s more important to advance the Marxist/Statist agenda than to gain points for looking bipartisan.

Which is why Obama has never and will never appoint anyone who is anything but liberal – and/or isn’t easily capable of being turned to the dark side.

Either way, it makes no difference. Who cares if Comey is said to be a Republican. What does it matter whether or not he once had integrity or independence? When the decision by Comey ultimately and for all intent and purposes exonerates Hillary – what’s the difference?

I’m reminded of the Denzel Washington movie, The Equalizer. In it a dirty Boston Detective says to Washington’s character: I was a good cop. I was a f****ing good cop!” Yes – you WERE. And now you’re a scumbag.

Many have and continue to attempt to defend Comey – how he painstakingly laid out the evidence against Hillary – doing everything but recommend indictment. Of course he didn’t. He was never going to. I’m now convinced that from day one, he was never going to.

And how could I be so certain? Because he is an Obama appointee. I can’t name a single top-level appointment Obama has ever made who is even moderate (nor can anyone). They have all been radicals. Are we then expected to believe that Comey – what – slipped through cracks? He may not be a radical, but he willingly allowed himself to be rolled like a wagon wheel.

I guess the next logical question is – was Comey really the no-nonsense G-Man we were led to believe? National Review wrote of Comey over six months ago: “As FBI Director, Comey was completely in the loop on the decision to bring charges against [General David] Petraeus, so Clinton’s case is familiar territory for him. [Ken] Cuccinelli says that if the FBI’s handling of Petraeus is any guide, Comey’s agents are likely to recommend a Clinton indictment to the Department of Justice.”

And his agents may very well have, in private – but the buck stopped at Comey. David Petraeus was an idiot who clearly broke the law – but he was also something Hillary isn’t – a Republican.

It’s just like Generals and Admirals in the military. Everyone thinks that because they wear a uniform they think and act like soldiers or sailors. Invariably, by the time they achieve these ranks, they’ve ceased to be soldiers and have become political hacks. No doubt the same could be said of the various directors of the NSA, CIA, FBI, etc. They are mostly hacks masquerading as lawmen. Like the others, Comey has no objectivity left and is evidently quite content to just do as he is told.