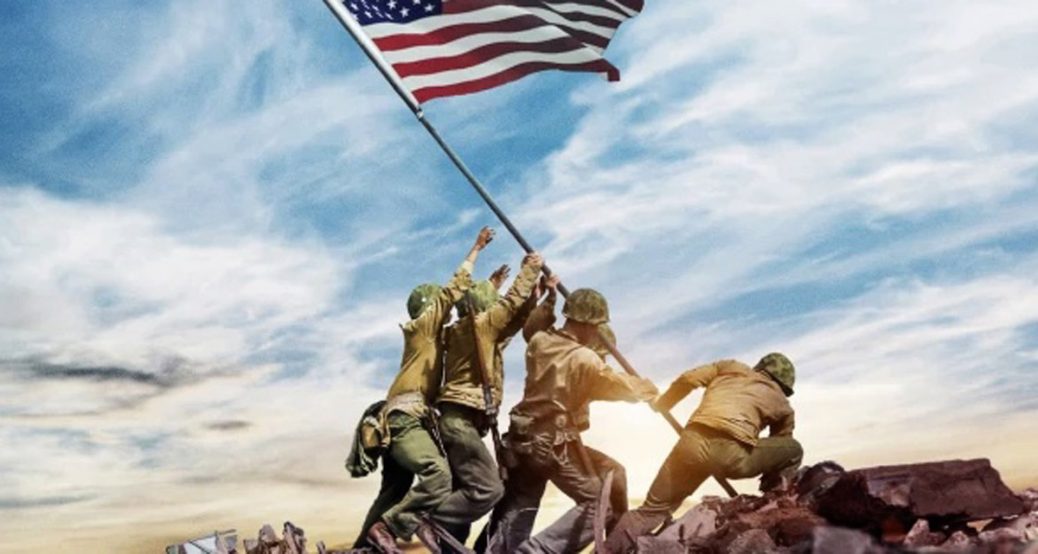 The University of North Carolina is teaching students that America’s war against Japan in WWII was rooting in America’s “white supremacy.”

No, it wasn’t Japanese expansionism, it wasn’t its own racist domination of other Asian nations in its Pacific region, it wasn’t its sneak attack on Pearl Harbor or its deals with Nazi Germany.

Heck no, history buffs. It was because Americans are white supremacist racists.

Campus Reform obtained the fall 2021 syllabus, covers the concept of race since the 19th century, but also contains what appears to be revisionist narratives of American history, specifically World War II.

Specifically, the syllabus appears to place blame for the Pacific Theater on America and the West. The course overview describes World War II in the Pacific as “the first global attack on white Anglo-American hegemony” and “Japan’s attempt to roll back Euro-American colonialism.”

A previous iteration of the course, taught in 2019, included a class session titled “Nasty, Angry White People,” according to an earlier syllabus reviewed by Campus Reform.

Students in the course will be required to give a presentation based on one of 32 listed topics. One of the topics is, “How is Trump racist?”

They only care about pushing the lies in their radical, anti-American, anti-white agenda.