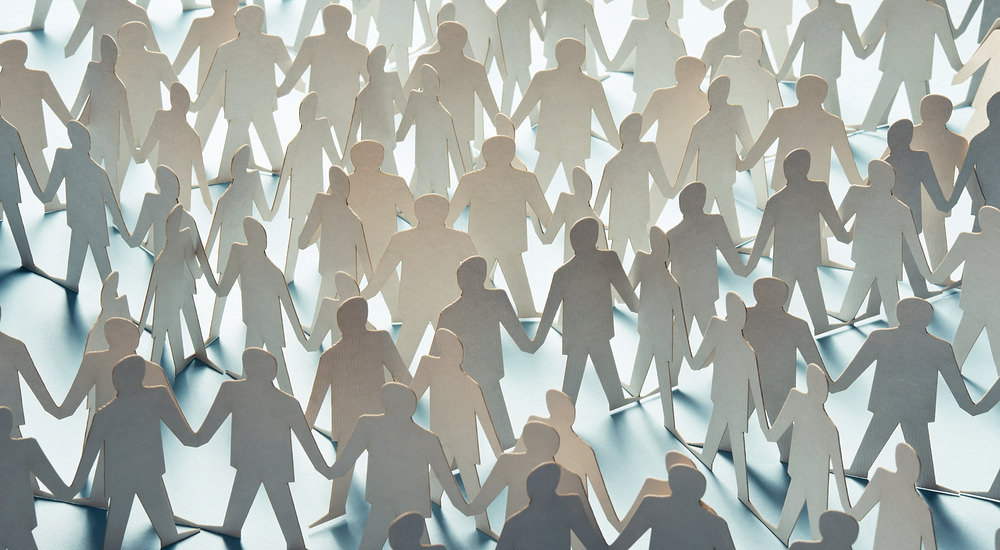 Things can be MADE to be something they are NOT because somebody wishes them to be so. Under subjective philosophy they say “there are no absolutes.” To that, objectively, they could add the word, “absolutely.” In other words, they are denying their own basic premise. I am an objective philosopher. I’m not an expert in all tiny divisions of objective philosophy, by any means. I’m sure there are many divisions between one thing and another some people could call me on. But it is unalterably true, an ABSOLUTE, if you will, that objective philosophy is the one that should RULE all our lives. Because it is REALITY. Not the “fondest wish” of someone who WISHES something to be what it might be, but isn’t. Now we get to politics. Many people say my blogs are about politics. And they’re right. You cannot divorce philosophy from politics, so that makes them right, That IS an ABSOLUTE. But I think them more about philosophy and the result thereof, than politics. Philosophically, politics IS philosophy.

The difference between liberalism, and conservatism, for instance. Liberalism is BASED on subjective philosophy, while conservatism is NOT. Therefore, it MUST be based on objective philosophy. Just look at the things liberals propose, and try to impose on the rest of us: that there are more than two sexes, for example. That is a subjective notion. And it’s WRONG. There are only TWO sexes, determined by the sexual equipment with which each person is BORN. If the baby has a penis, it is a MALE. If it has a vagina, it is FEMALE. Sex is NOT “assigned” at birth, as liberals would have you believe, it is DISCOVERED by observing the sexual parts. Any “other sex” they claim is IMAGINED. Truly, using subjectivism to run your life can kill. Subjectivism is what caused the Supreme Court of the United States to make a tragic mistake in “Roe v. Wade,” condemning millions of defenseless babies to a painful death, while still in the mother’s womb.

All for the CONVENIENCE of the parents, who couldn’t be bothered to use protection when they had sex, and wish to MURDER the result, rather than raise it, or put it up for adoption. The unalterable ABSOLUTE is that abortion IS murder because it stops the beating heart of a LIVING being. Liberals can deny that all they want, but it is true. They CLAIM that abortion “retains a woman’s right to control what happens to her own body.” But what about that same right for her offspring, who cannot speak up for it? Truly, if that were true, prostitution would be legal because that denies prostitutes the right “to control what happens to their own body.” But prostitution being illegal is what they call “settled law,” if there IS such a thing.