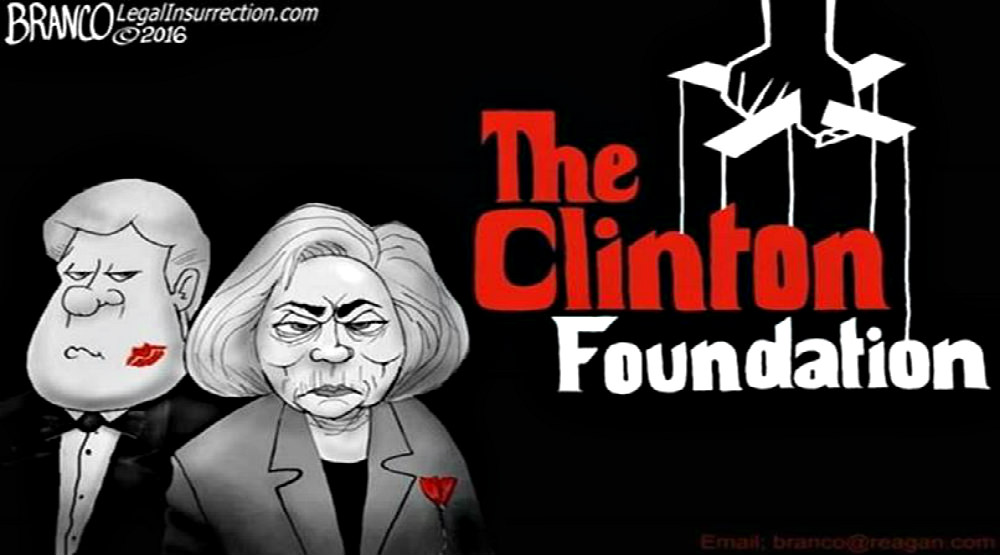 The Democrat Party is the definition of Washington corruption.  From Wilson creating the Federal Reserve to FDR raising taxes that deepened the Great Depression, from LBJ raiding Social Security to Carter raping the military and Clinton taking credit for the Reagan/Gingrich economy, Democrats have always been about making more money for government and their rich donors at the expense of the Middle Class taxpayer.  Now we have Obama disregarding American immigration law and creating his own going down to Hillary destroying evidence of her emails to claim innocence of her criminal activities.  Democrats may approve of their actions but they will also be the ones who suffer for them the most.  It’s not white people who are being replaced by foreign workers.

Clinton’s one device becomes many destroyed with hammers

Hillary Clinton says she used one electronic device and a private server to be secure, not from foreign spies, but from domestic justice.  Her servants destroyed eighteen devices and three servers with hammers, fire, and Bleachbit, a program designed to make data unrecoverable.  Democrat operatives, including her VP nominee Kaine, tell the people there is no evidence of wrongdoing and back her public lie that she only used one device.  These facsimiles of Al Capone are living large on the backs of the taxpayers and it looks like their corruption will launch them to dominance over Americans in perpetuity.

Like Obama in 2012, the fix is in and Democrats believe there will never be enough Americans to overcome their voter fraud and unseat them.  Even if patriots rose up in arms they would be facing Obama’s military, recruited and trained by Americans.  Obama has been enlisting foreigners with whom he has been replacing patriots in America’s military who would be loyal to him and not to the nation.  You can believe they would be the ones who surround Washington to defend the rulers from the rabble.

Hydra has infiltrated S.H.I.E.L.D. and is ready to establish absolute control.

Leftists have seeded multiple layers of operatives within the American government to stop patriots from rightfully taking the country back for the righteous and stop the foreign invasion.  From government to the courts to the military, Obama and the Clintons have been establishing a death grip of control.  The most unfortunate aspect of this is that, like the Middle East, those who rebel against corruption may themselves well be part of the same corruption.  That is how RINOs got into the Republican Party and how the establishment infiltrated and neutralized the TEA Party.  Overcoming corruption at all levels will take more than constitutional government, it will take a leader of exceptional strength who bring down the corrupt Washington elite and put the nation back on the right course.

Our country is being disassembled before our very eyes