Two Criminal Senators in One State 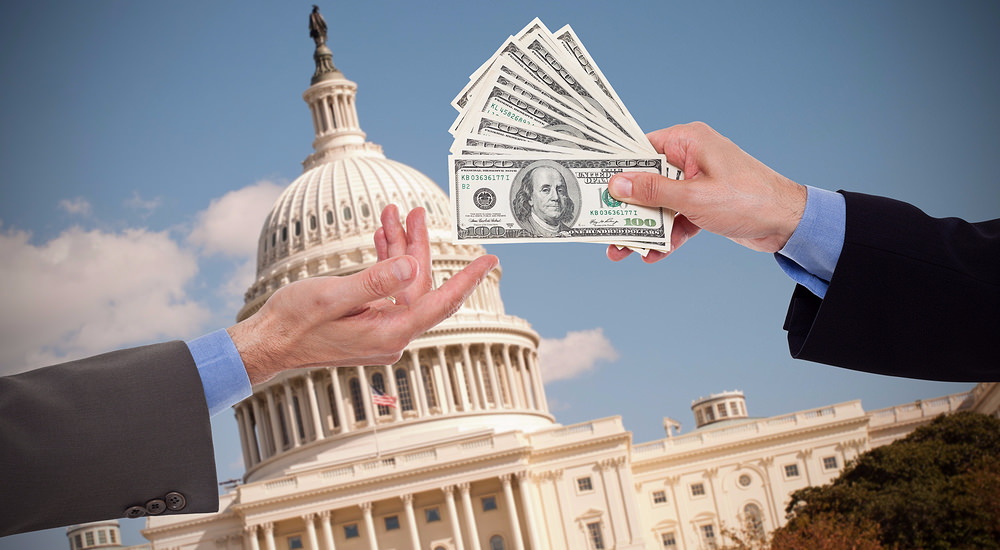 In terms of mutual interest, Georgia Senators Renee Unterman and Fran Milar are joined at the hip. They drink out of the same jug and probably wouldn’t be caught dead at Wal-Mart. They are elitists in their finances, their thoughts, and their actions.

This cowardly and ignoble duo conspires regularly in their roles as elected members of the Georgia State Senate. They pass themselves off as public servants. The public they serve is not the public that we normally associate with the term when describing those who hold public office.

The public they serve could fit into a mini-van and have room left over for the soccer team. WXIA-TV, Channel 11 in Atlanta has done excellent reporting on what is best described as conspiracy to commit fraud. But elected officials do not embrace conspiracy theories and to the general public, conspiracy is a four letter word that should not be used under any circumstances.

Conspiracies can result in court trials, prison sentences or worse. Working together for mutual interests carries no such negativism and is the preferred term among elected officials. Regardless of how it is described, the net result is that Georgia taxpayers, along with respect for law and order, suffer greatly at the hands of their own elected officials.  These miscreants are not limited to Georgia. Elected officials such as these can be found in every state and the national legislature, the U.S. Congress.

When she is not doing playing Senator, Renee is an executive with Ameri-Group Insurance. She is Director of Health Policy for the company. In the Senate, she chairs the Senate Health and Human Services Committee and the Appropriations Sub-Committee.

Her employer is the vendor contracted to provide health insurance to Georgia Medicaid and the Refugee Resettlement Program. The government contracts are worth a billion dollars a year to her employer.

Fran is in the investment business…when he is not representing the vendors involved in importing Muslims to Georgia that is. Two of the largest charities in the Muslim import business are in Fran’s senate district. These importers are paid big bucks per head for trafficking in human flesh.

This legal human trafficking is big business – big for Ameri-group and big for the charities who contract with the feds to repopulate the USA with Muslims. This is the very definition of conspiracy and conflict of interest between elected officials, corporate America and charitable America.

President George Bush said that certain corporate ventures should not be allowed to fail. American taxpayers paid and are still paying, for his policies. President Bush would be proud of Georgia Senators Renee Unterman and Fran Millar. Whether Unterman and Millar are conspirators or simply two people who think alike is irrelevant. They should be charged and tried for criminal acts against the people of Georgia.

Don’t look for such charges. The actions of these two are ordinary business for elected officials across the nation. Far from being considered criminals by their peers, they set the standard for the idea that government knows best and is too big to fail.