Taking America Back One Voter At a Time 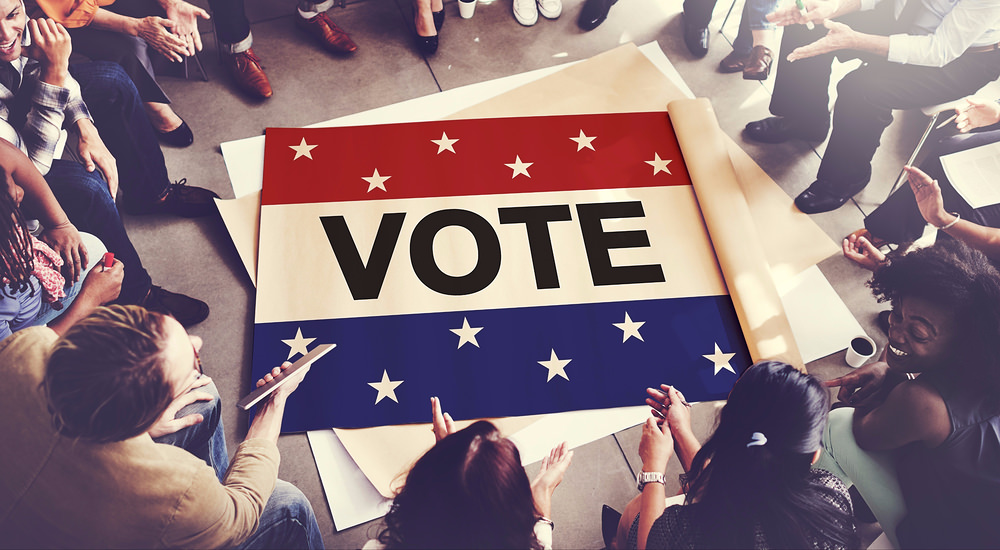 I am just going to pass on a few words as to the general feeling of real America pertaining to the presidential race/election.

In my day to day job, I work as a customer service and repair person and do an abundance of phone calls in a weeks time. Also, I tend to travel quite a bit throughout a five state area, Texas, Oklahoma, Arkansas, Louisiana, and Missouri. Much of my phone calls span the nation, including Hawaii and Alaska.

I can say with certainty that in a years time I talk to someone from every state in the union. Just for the record, I am not claiming to be a pollster, or any type of professional when it comes to politics, especially, but I am finding it quite clear that the general feelings and temperament toward both presidential candidates are not being judiciously or correctly interpreted by the various news agencies or pollsters.

From what I am seeing and hearing, as just an innocent bystander, so to speak, is America in a very large part is totally fed up with our present state of politics, with neither party with a clear cut advantage. In fact, most everyone seems headed toward rebellion and not electing, or choosing one candidate over the other. What that means to me is America is fed up and rightly so.

The bartering of our freedoms and the partisan politics of backslapping and under the table, midnight deals is going to end with this election. What is most surprising is there is an undetermined amount of the populace that is literally seething at seeing religious liberties and Constitutional rights being over thrown. Anger at the polls is going to decide this particular election and form where I am sitting, regardless of what the current leadership believe, the majority of the American people are intent on taking America back.