Did Bill Clinton Try to Buy Off the Attorney General? 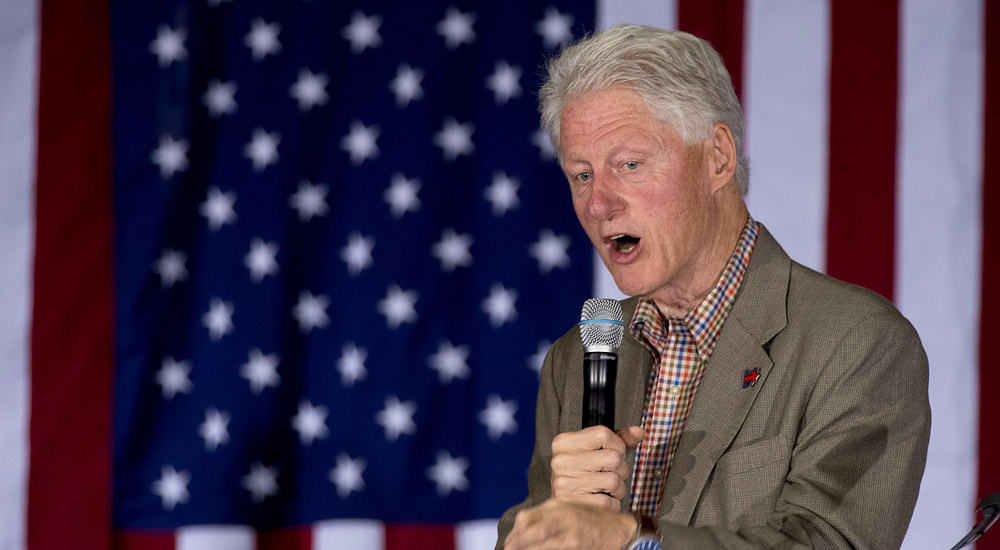 If I had told you in 1927 that I saw Eliot Ness secretly meeting with Al Capone, what would you think? Remember that Ness was an agent with the Bureau of Prohibition and Capone ran a large percentage of alcohol in Chicago. It would be natural for you to wonder if Ness was being bought off by Capone. He certainly wouldn’t be the first; Capone owned a number of cops in Chicago. You might look at Eliot Ness a bit differently, right?

I can’t come up with any reason that would be proper.

A private meeting aboard Lynch’s plane wouldn’t be an appropriate place to question Bill on anything. A random meeting between the two at an Arizona airport as AG Lynch implies. Not likely and why risk the appearance of something improper. Barring the plane being bugged and the release of the tape, we may never know what transpired but let’s look at just a few things that have happened since that meeting:

Like I say, we’ll never know for sure what went on aboard that plane, but there is definitely an appearance of impropriety and very likely actual criminal behavior.