‘Twas the Night Before Socialism 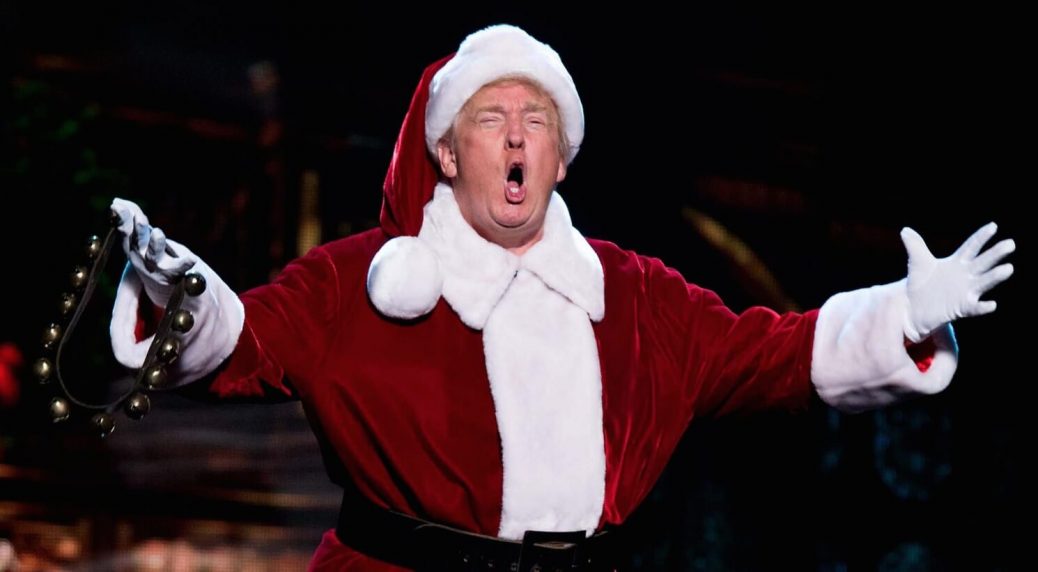 ‘TWAS THE NIGHT BEFORE SOCIALISM

‘Twas the night before socialism when all through the house,
We The People weren’t stirring, not even a mouse!
Illegals crossed the border with care,
In hopes that Obamacare soon would be there!

The immigrants nestled all snug in their beds,
While visions of Che Guevara danced in their heads!
With Cesar in sombrero and Jose in bandana,
They just settled down from L.A. to Atlanta…

When out on their lawns there arose such a clatter,
They sprang from their beds to see what was the matter!
Away to their windows they flew like a flash,
Tore open the shutters and tossed out their hash…

A crescent moon glaring on the new-fallen snow
Proclaimed Sharia to objects below!
When what to their searching eyes should appear,
But a Muslim sword spreading sordid fear!

When old FEMA drivers, so lively and quick,
Appeared before doors for a Martial Law trick…
To subjugate eagles these coursers they came,
With sirens and bull horns they shouted out names!

“For MIGUEL! For MOHAMMED! For OBAMA and BIDEN!
We laugh at all the Patriots hidin’!
From the top of the Mosque! To the Freemason hall!
We globalists dominate, dominate all!”

But as dry leaves before Executive Orders fly,
WE THE PEOPLE suddenly mounted up to the sky!
When to the Capital with bravery they flew!
With Trump a New Voice and Jesus Christ, too!

This true Army quickly awoke in the land,
With men like MacArthur in brilliant command!
Though radical rebels fought long and hard,
True patriots arose, for America to guard!

And as Washington saw in prophetic vision,
The final battle wasn’t a human decision!
For when brave Americans could do no more,
God called upon his Angelic store!

And then, once again, America became,
A nation emboldened for greatest fame!
For America was humbled.  But Trump was elected,
A leader that even the Angels respected…

With “Mad Dog” Mattis, a warrior great!
Who knew America could no longer wait
To be freed from illegals and terrorist fear…
So American children can once again cheer!

The Land of the Free and the Home of the Brave,
Was a great Promise that Donald Trump gave!
As true Americans rose to their feet,
To win America back from defeat.

This Christmas season brings a new song!
Entitled, “A Free Land Belongs to the Prayerful and Strong!”
Repentance continues as God heals our Land,
With General Mattis and Trump in command….