Trump is the Only Choice for a True American 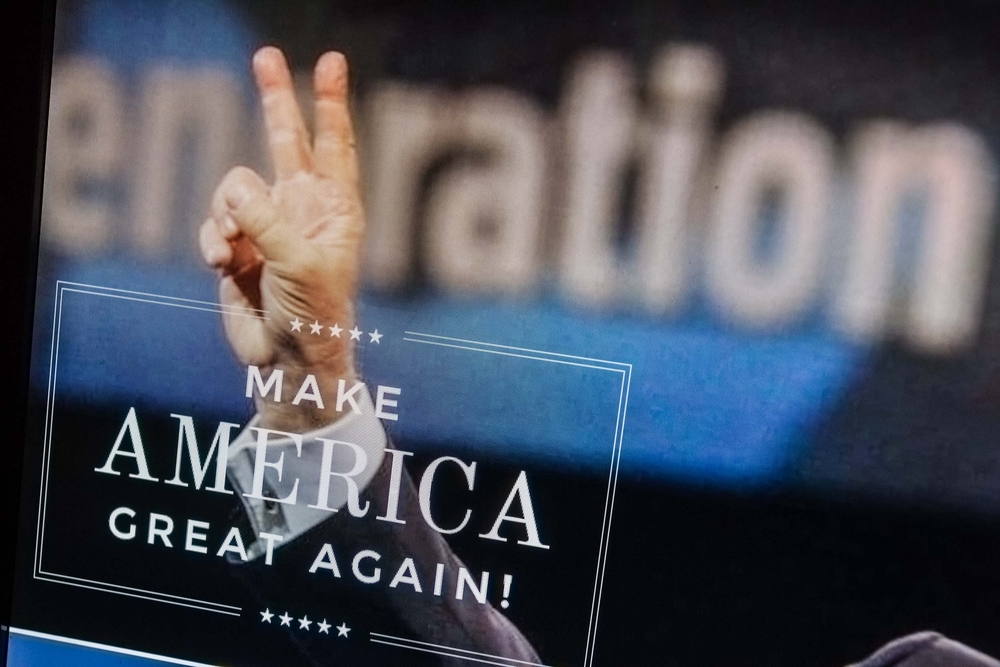 “Will you back the front-runner of the Republican Presidential Primary, no matter who it is?” This was and still is the question asked of every candidate on the platform, during the debates, of which they all commented, “Yes.” Now, what say you?

For the average voting or non-voting American, letting your yes be yes and your no be no should matter.  Especially since we had the best of the best running and now only have one man left standing.  What changed for those who took their campaigns as far as they could before dropping out? Nothing, but their attitudes, hurt feelings and egos, because they were hoping to be that last man or woman standing, although they are not.  Who has more votes than any other Republican running ever and the most delegates to date? Like it or not, like him or not, fare and square it’s Donald Trump, the non-politician, which seems to be upsetting people on both sides of the isle, across the U.S. and around the world.

Regarding the economy, he’s running for office to ‘Make America Great Again.’ Culturally, not only are both political parties divided, women, the Spanish block and Muslim communities have issues with Trump.  Evangelicals have joined the ‘Trump Train’ and he’s the only candidate who vows to eliminate Common-Core.  Are we a nation of laws or not? Immigration is not the problem, but the massive amounts of illegal immigrants coming into the United States are.  Freedom of Religion is not the problem, but a radical religion that wants to overthrow the laws of the land and an underlying current of convert or die attitude is.  What’s just? Obey the laws of the land, love God, your neighbor as yourself, do unto others, as you would have them do unto you, but especially as an American, do what’s best for America.