Climate Change – Just Gets More Stupid as the Days go by! 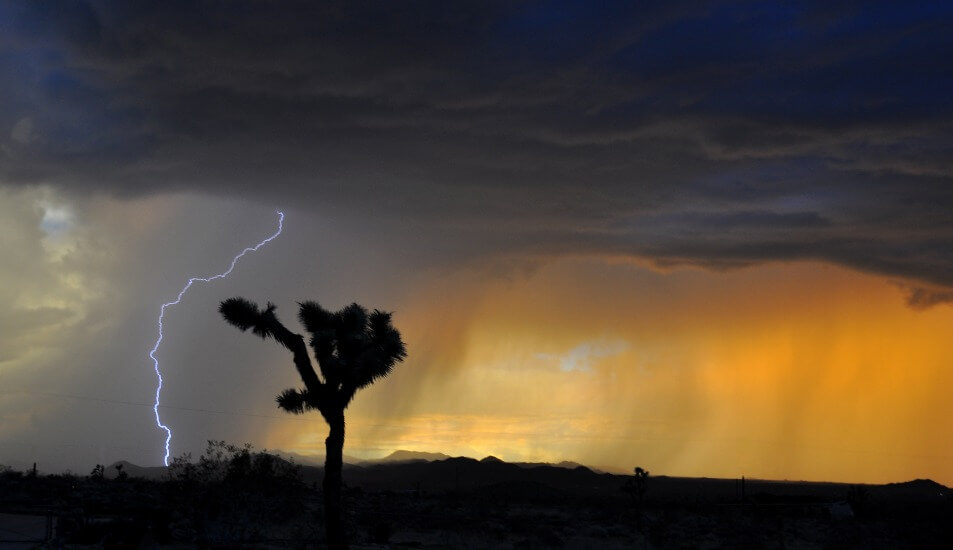 OK, so thinking people know this is bologna already. This is not news. However, it’s our democrats dazzled by the Al Gores, the Michael Moores, and the Bill Gates of the world, who don’t get it, and consistently propagate stupidity as truth, then spoon-feed this to our kids and shove it down our throats with the eloquence only a politician or billionaire can garner.

Now really, how can anyone be that stupid? It’s akin to ‘democrats improve economy.’ I have yet to understand the low IQ of folks who would fall for that—except it is well-known that all DNA strands degrade over time … simply put, we lose our IQ points (among other things) as we age. Everything that exists moves with the law of thermodynamics—that is, towards entropy. Mutations do NOT improve evolution. However, that law was recently changed … toward beneficial evolution, i.e. over eons, we’ve become ‘better’ with each mutation from a primordial soup (rolling eyes). The law of thermodynamics—stupidity, might account for Trump supporters, too (dodges tomatoes), angry people not sure why they are angry. Have republicans lost their IQ points, too? Yup.

But back to climate change. Tell the volcanoes that have been spewing since the formation of the Earth, and the earthquakes that shake our little globe off center (check your compasses, things have changed again) that climate change is the culprit.

Of course, any scientist debunking this backward theory, aka the Emperor’s new clothes … are ridiculed and persecuted, and leave it to lawyers and judges to call climate change dissenters, lead us to prosecute those exercising free speech against scientific stupidity (see my article on Faith and Freedom of Speech). Bill Nye, the Science Guy, likens dissenters to the evils of Enron.

Does it surprise you that Scientific American and Newsweek have jumped on the idiot board? Mars, Triton, Pluto, and Jupiter are all experiencing warming and scientists report those changes are related to solar warming. Pluto’s been warming since 1988 and Triton since 1989 (information from MIT). Well, isn’t that interesting that only Earth is not affected by solar warming, the change of our orbit?

How did we become so ingrained to think that our scientists, full of vanity and fear, filled with of the stupidity of the Emperor, er, global leaders, that we would all ignore common sense? Thank our education system. We no longer can speak against anything, unless it’s common sense.