Will Bill Clinton Be Our First King? 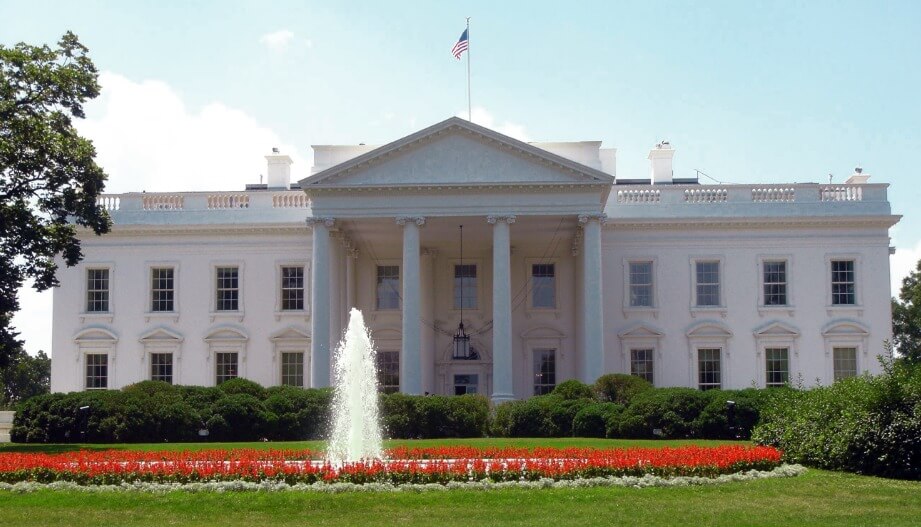 Presidents of the United States are limited to two terms. Bill Clinton was a relatively young president, during his two terms, and left Washington with a long retirement ahead of him. What was left for him to do? Play golf? Take up parachute jumping? Get involved with a charity?

What about…stay in Washington as an unelected “consulting” president-for-life? Could Clinton use his influence to get people who’d be glad to follow his advice into the White House? When Al Gore was not sworn in in 2001, the answer to that question appeared to be “no.” But what’s happened since then?

If either Trump or Clinton is elected, we can expect Bill Clinton to remain in the White House…not as president, of course, but as an unelected supervisor to the president. He does have experience, seniority, and a splendid head of white hair. Behind his genial, shambling manner and his moral deficiencies, he also has keen intelligence and a determination to hold on the status and power he has officially lost. And he knows all about doing favors–and calling them in later.

He has a good shot at bypassing the whole constitutional process and becoming our first presidential-adviser-for-life. As the executive branch of our government grabs for more and more power over the other branches, our president (and his or her advisers) becomes more and more like a monarch. Many quips have been made about cosmopolitan President Obama’s fitting into a monarchy better than a traditional American democracy. As Obama bequeaths that position to a successor likely to have been hand-picked by Bill Clinton, the fatherless, compulsively attention-seeking boy from Hot Springs seems likely to become more and more like a king of Old England.

I’m new to ipatriot.com. When the invitation to write for this site came in, I was delighted by the idea of moving the political content from my other blogs to a site with an audience selected by their interest in conservative politics. When I tried actually joining the site, yesterday, I began to wonder whether the whole thing was some sort of sabotage–my Yahoo e-mail account has survived a few hackings. After finally getting into the site, I believe that it’s real, and affiliated with several legitimate e-newsletters and e-zines to which I’ve subscribed for years. What I have to add to this site isn’t altogether clear as yet. I’d like to add something and, having done a fair bit of research on the Clinton Administration, I propose to begin with a series of posts reviewing Bill Clinton, his legacy, and his likely influence on our next President.

One day in Washington I saw a man who looked like Bill Clinton on the street. Coincidence? No; the Washington Post reported that an actor who looked like Bill Clinton, and an actress who looked like Monica Lewinsky, were promoting themselves by parading around the city all day for a week. When they met each other, the report added, they would shout insults at each other like a bitterly separated couple. The White House was aware of the actors and was not trying to suppress their little street performance.

What intolerable harassment, I thought. How could the Clinton family tolerate it? Part of the answer to that is, of course, that Bill Clinton has always been an attention junkie. Some people speculated further: “Could the purpose of all this noise about Bill Clinton’s adultery be to cover up the real stories of some other things he’s done?”

In 1996 my job was to uncover those stories…to weed out the idle rumors and unverifiable conspiracy theories, and “put the legitimate political dirt back on top of the personal sewage.” The Clinton biography that was published on audiotape that autumn narrated stories that had been published in respectable printed news media, but not rehashed ad nauseam on television. Many Internet Patriots are familiar with those stories. “Millennial” voters are not.

Of course, the escapades most discreditable to Bill Clinton are hardly unique. He cheated on his wife? So did President Kennedy. He “looted” the White House? So did Mary Todd Lincoln. He owed favors to corrupt corporations and at least one thoroughly bad individual? Don’t they all. In some ways digging up the “legitimate dirt” on our Presidents and former Presidents can become like filling out forms, although more “dirt” clings to some of them than to others.

What may be unique (at least since Dolley Madison’s time) is that Bill Clinton not only wants to stay in the White House, but seems to be in a position to ensure that he actually does.