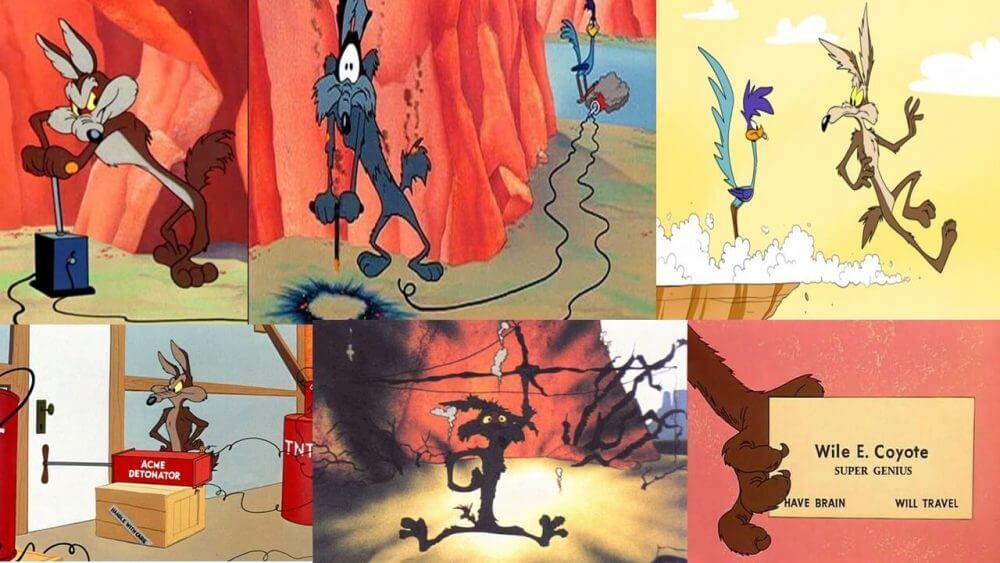 Hillary is still whining about losing claiming the Trump and his voters are 1850s Democrats working with the Russians.

The Democrat Party has not become “enlightened” since the Civil War.  They’ve become pathological liars, political deceivers preying on the ignorant naïveté of their dysfunctional followers to make them delusional, thus causing them to live in denial of the truth.  Democrat media constantly tries to portray Trump as an idiotic narcissistic fool with delusions of grandeur like the reality that is Barack Obama.  The closest they’ve come to a congressional election victory is a foolish young Marine who became a lawyer and chose the wrong party.  He pretended to be a Trump supporter eeking out Democrat’s first possible win (to date still tied) in a special election by duping some extremely gullible voters.  While the media sets their snares and launches their missiles at Trump he speeds by as their traps all blow up in their faces.  President Trump is proving to the be most honest, open, and honorable president putting him on a par with the greats on Mt. Rushmore and Ronaldus Magnus.  He has achieved more in his first term than any other president in the history of the country – especially the last century.  Democrats have nothing to offer against his policies that are making America great again except their hate and lies.  Donald Trump is making America great again by undoing all the of socialist policies of his predecessor and changing Washington as only a great leader who understands business over politics could.

But 40% of Americans will never hear him because they listen to propaganda media that twists his words and tells them how to interpret what he says and does as being evil, chaotic, and destructive.

Democrats are once again hoping they can appeal to the young and ignorant voters by pretending to be conservatives on campaign and slandering Republicans as being 19th century Southern Democrats.

They are hoping to sway the gullible into believing that they have turned away from their agenda of importing cheap labor to replace American workers and eliminating gun rights.  But once seated these pretenders will join with the leftist regime that wants to tax away American’s wealth and give rights to anti-American, non-citizen, deadbeat parasites, and has hopes of convincing fools to give up their self-defense.  Democrats keep saying America needs immigrants to keep the economy growing, which is not true.  They never address illegal immigrants who are a drain on the economy, account for twice the percentage of violent criminals as citizens, and commit ten times the amount of crime as legal immigrants.  The lying leftists always portray illegals as “good and wonderful people willing to do the jobs Americans won’t do.”  This is so much twaddle.  They are not adding to America’s economy by taking the jobs Americans entering the workforce would do.  They are lowering wages, which is why Democrats import their cheap labor to illegally replace Americans.  They like imported illegals because they can pay them less and not have to pay taxes for them.  That’s how Democrats and RINOs get around the tax code they write and why they don’t want to correct the situation.

If Republicans instead of Democrats were profiting off of importing illegals as cheap labor and welfare voter slaves they would have already built a fortified border wall complete with machine gun emplacements!