Trump is Winning Over New Voters 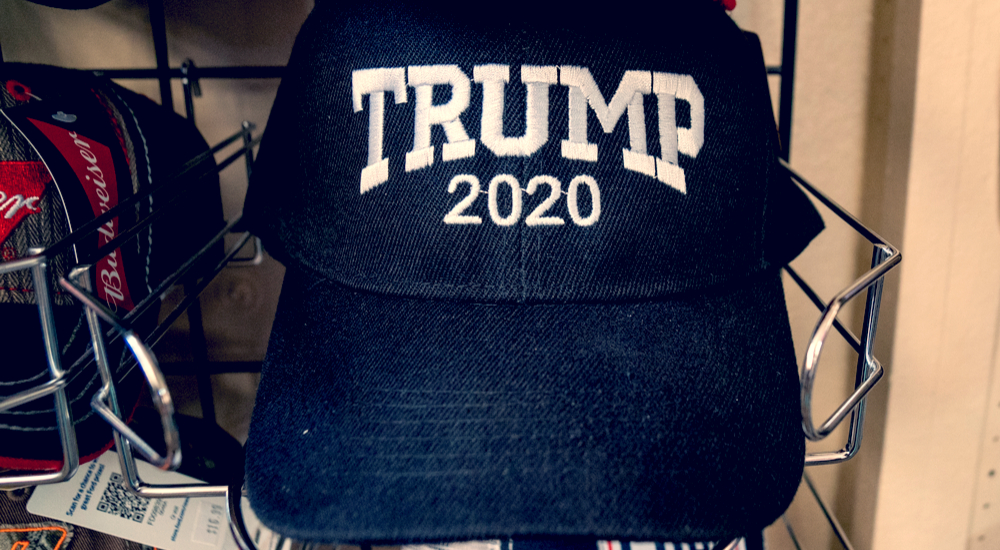 So, I am going to make an admission right now. Please don’t hate me for it.

In fact, I would have characterized myself as “Never Trump.”

I didn’t vote for Hillary Clinton either. I voted for a 3rd Party candidate Darrell Castle of the Constitution Party. Why? Because Castle is a Christian, conservative, and Constitutionalist. I thought Trump was lying to us and would govern as a liberal.

Which is why in 2020… I will be voting for Donald Trump. Kind of like this guy from Florida.

I’m more likely to support Trump today than I was at the original election…
with Hillary, because, you know, he’s not a perfect guy. I think he’s a despicable human being but he’s done a lot of good things for the country.

I actually think that there are many voters like me, and like the dude from Florida, who are out there, right now.

I think that there are many of us who chose not to vote for Trump in 2016 but who are now convinced of his worth and will vote for him in 2020.

I don’t like his personality, his character, his moral fortitude, or his anger management problems. But thus far he’s governed as the best President of the last century.

And he’s been the most conservative President since Calvin Coolidge.