America on the Brink 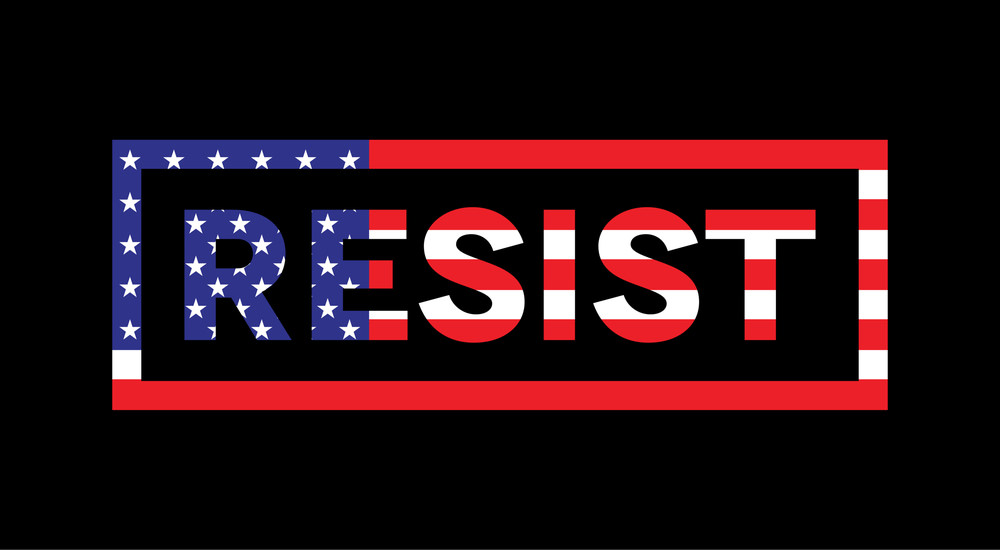 When evaluating the Mueller report, there are important questions beyond the existence of a conspiracy. A free people should ask what kind of man they want at the helm of the world’s greatest nation. It should not be Donald J. Trump. America needs a leader who poses without question the characteristics of integrity, honor, wisdom, compassion, and the ability to understand American needs.

Never can an American citizen accept the interference of another state, especially an enemy of the state. Mueller report, page 23: Internal IRA memos show that by early 2016 the goal of Russia’s secret social media operation was to support Trump *and* Sanders: “Main idea: Use any opportunity to criticize Hillary and the rest of the candidates. Bill Clinton was impeached for lying about a blow job. Donald Trump tells 10 lies a day before breakfast. The Mueller report lays out 10 instances of obstruction. If America, specifically the Republican Party don’t Impeach Trump, it will be the most COWARDLY thing any party has ever done.

“He doesn’t have to say, ‘Go lie for me,’ to be a crime. You don’t have to say, ‘Let’s obstruct justice’ for it to be a crime. You judge people on their conduct, not on magic phrases.” There have been several instances of illegal actions by the current President, and America must demand action. Former WH counsel John Dean: “I looked on my shelf for the Senate Watergate Committee report, I looked at the Iran Contra report. I also looked at the Ken Starr report … In 400 words, this report from the special counsel is more damning than all those reports about a President.”

Lindsey Graham on removing Bill Clinton from office: “You don’t even have to be convicted of a crime to lose your job in this constitutional republic if this body determines your conduct as a public official is clearly out of bounds in your role.” At what point could a reasonable adult consider what Bill Clinton did with Monica at the higher level of impeachment, if you do not consider what Donald has done as impeachable and imprisonment or conviction of treason, and actually penalized for treason by the treason measures.

Any true Christian could not adhere to the actions of Donald. Today, Trump tweeted ‘bullshit’ and retweeted a tweet with ‘circle jerk’ in it Next time the religious right talks about morals in politics, America, please remind them of Trump’s behavior on Good Friday 2019.

Above all else, the Special Counsel’s report makes clear that when our democracy was attacked by a foreign adversary, the President asked our justice system to stand down. Congress must now respond to the questions left unanswered on obstruction of justice and that begins with the immediate release of an unredacted report and Robert Mueller’s public testimony. The American public deserves nothing less than full transparency and accountability. This is NOT a purely political issue. This is a MORAL issue. Please stop with the gentle political speak. We see what’s right in front of our eyes. With having Trump as president we don’t need foreign adversaries to attack our democracy. We are being rotten from within.

Seriously if you’re a Republican member of Congress or an American citizen, how do you continue to defend this guy with a straight face in light of the damning facts in this Report by Mueller? The Mueller report reveals an immoral, unethical, unstable President who thinks he’s above the law & is enabled by liars, liars, and more liars. Most Republicans in Congress are putting politics over country. They remain in silent safety or worse, defend the indefensible. Our President is a double-digit obstructor. And our Attorney General is acting on his behalf. We have to take recourse against these assaults on the sanctity of our democracy and against the American people. The Mueller report reinforces what we already knew about Trump: That he’s deeply unethical. That he frequently misleads the public. That he won’t stand up to Putin and Russia. If any other American encouraged a foreign attack against us and tried to profit off of it, we’d consider them a traitor, even if they successfully skirted the law. Why should it be any different for Trump?

If you still support Donald J. Trump, you either do not care about Freedom, are ignorant to the truth, prefer immorality over integrity and honor, and do not understand the ignorance of today has a multitude of nefarious effects on the future of America.