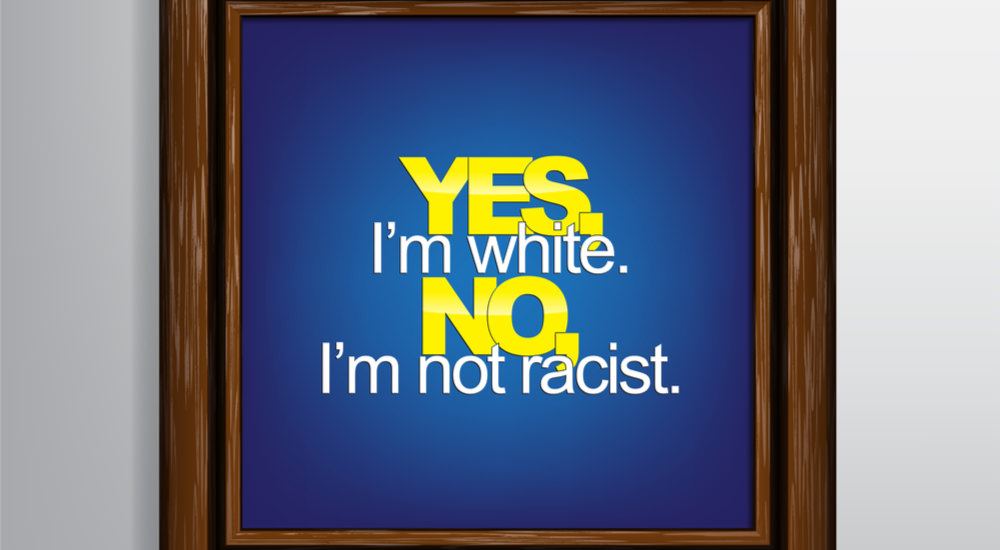 These exist only in leftist bigotry.  Your typical liberal is not bright enough to understand the exchange depicted in the captioned picture of how they make white people victims of racism.  How can they be expected to understand that “toxic masculinity” and “white privilege” are both terms born of bigotry, sexism, and racism?  They don’t even know that Democrats are the origin of bigotry, sexism, and racism in the United States.  If you show them a picture of the 1924 Democratic Convention, they think they are looking at Republicans marching on the DNC.  This is exacerbated by leftwing “fact check” sites like Snopes that claims the KKK has nothing to do with Democrats.  Like modern Imams who advocate for Muhammad’s Jihad while claiming Islam is peace, they deny being part of the terror they inflicted in following the foundational principles of their ideology. 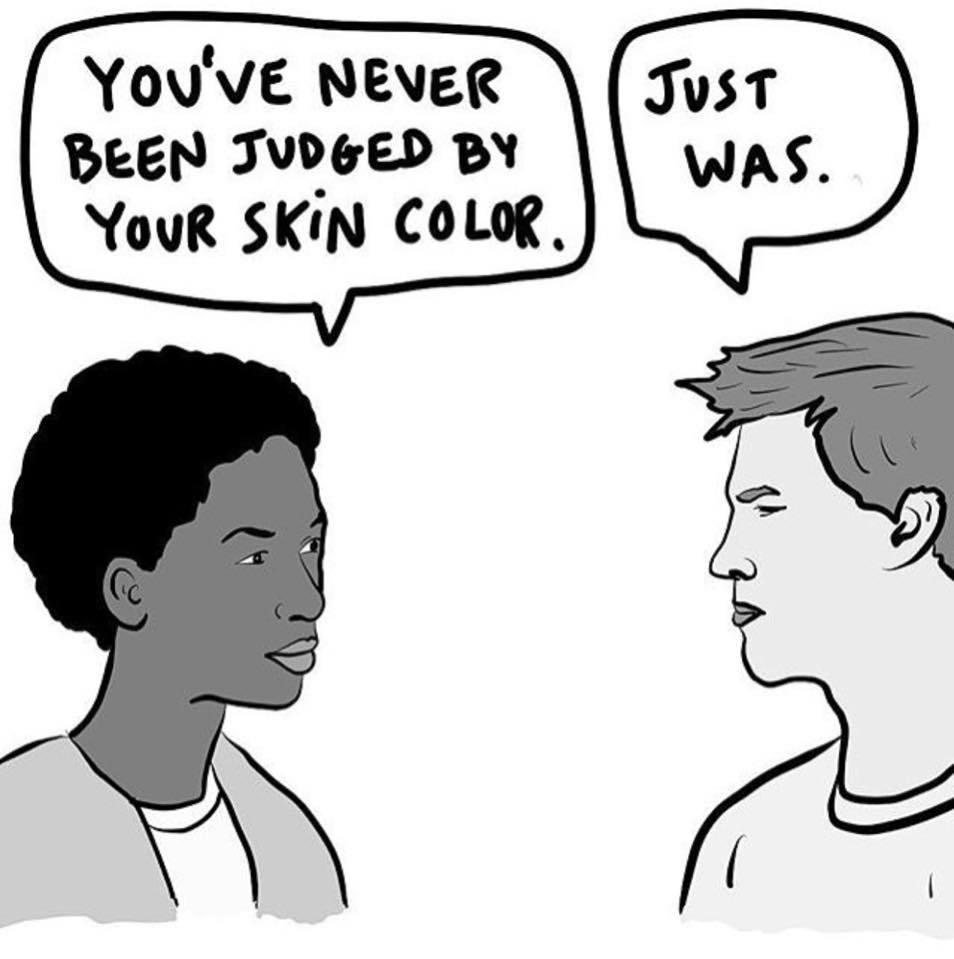 The entire premise of the left to slander all white men as the evil in the world is predicated on their bigotry and designed only for one thing – to make Americans weak.  America is the nation that stood the most powerfully against the forces of leftism in the world.  America defeated the Nazis in WWII.  America held back the Communists in the Cold War.  And America has pushed back the forces of Islamic Jihad.  All of these socialist tyrannies have been set back because American Christian culture fights for freedom and equality for all.  That means that it is white Christian men who are leading that fight.  Leftist commie socialists have been smearing them and corrupting their glory in the eyes of the ignorant by propaganda indoctrination of America’s youth in schools, entertainment, and media.  And it has been the Democrat Party leading that fight to unmake America and make socialism the dominant global force.

Proctor & Gamble are now using advertising for their newly acquired Gillette to slander and insult all men – especially white men.  They certainly don’t do this believing they will increase their sales.  No doubt, like GM, they are throwing in their lot with Democrats in hopes of government subsidies to keep them making a profit off the backs of taxpayers rather than customers.  Donald J. Trump saved the NFL from its own stupidity in allowing some of its America-hating millionaires to disgrace the organization protesting against police by kneeling for the National Anthem.  Many of the owners stupidly acquiesced and defended this action and they paid the price in lost fans and revenue.  The left, that works to destroy Christian businesses for being Christian owned, destroys itself by promoting their anti-Christian, anti-American values.

The left portrays white man as the evil in the world and white Christian culture as toxic.  Let their women try living under black culture as a replacement and see how they like it.  Let their wives and sweethearts be b*tches and ‘h’oes.  Let their “MeToo movement try living under Sharia Law where women are enshrouded, enslaved, and not allowed to question the men unless they are infidels.  Let them suffer being forced to have a male relative escort them lest they be open prey to rape requiring four men to witness against their rapist or be stoned for adultery.  Liberals believe this doesn’t happen.  Ask the two Scandinavian women who went to Morocco to hike how that turned out for them?

White Christian men are the men who civilized culture to make it beneficial for women.  These leftist feminazis and their adoring #MeToo fools wanting to abolish white male Christians and adopt socialist dictators and Islamic oppression are stupid, stupid, stupid!  They are so brainless that they are allowing men claiming to be transgender women to compete in sports and steal trophies and prize money from women.  Like the UN that has been corrupted by allowing dictator nations to have a say in the free world, leftist women will cut their own throats in their efforts to bring down America.

Their attempt to feminize American men is the left’s effort to make America weak so that this great nation can no longer stand against the barbarism of socialist dictators.  Teens are no longer able to tell the difference between flirting and harassing, complimenting and grooming, what is appropriate and what is inappropriate.  How do the young reconcile the puritan spirit of the #MeToo movement with the “all sex is rape” mentality of the feminazis as they are inundated by the promiscuous sex of the entertainment industry singing songs telling them to have sex as Democrats promote abortions to kill babies?  The bottom line is that the left corrupts everything it touches, is absolutely two-faced, and is inappropriately touching young minds.

The Dignity of Donald Trump