There She Goes Again 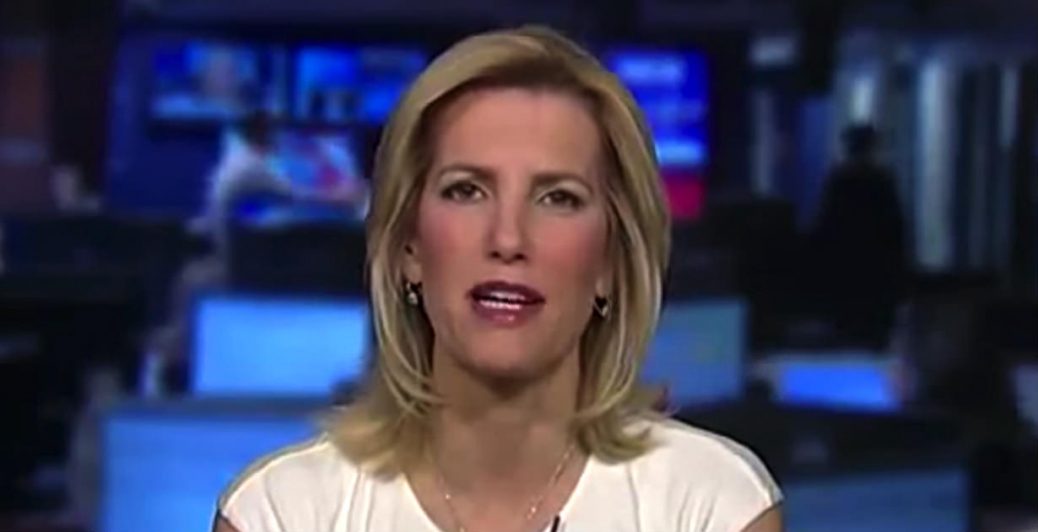 It would appear that Fox News talk show host Laura Ingraham has gone ahead and once again offended the always enraged Leftwing, with her politically incorrect and in their small narrow mediocre minds, insufferable statement on immigration and changing demographics.

On her Wednesday, August 08 program, Ms. Ingraham stated the following, “The America we know and love doesn’t exist anymore, massive demographic changes have been foisted upon the American people, both illegal and in some cases legal immigration”.

Some of you may recall, several weeks ago I wrote about a Washington Post article in which a liberal columnist made a statement about where we are heading in a changing America, how “white Christian working-class men and women would eventually all but disappear from the landscape; no longer the majority”.

The article I had written in response actually followed a letter I had sent to the editor, which was printed. What was so amazing about this is that in following editions of the newspaper not one reader wrote in to disagree with my contention; I take that to mean most agreed.

Someone once said, “Truth above all, even when it upsets and overwhelms us”. Ask yourself this, what was so egregious about what Ms. Ingraham said. She was observing what most of us know to be true, and that is America is undergoing a radical demographic change, and that the people who make up that change are not bad or unworthy, but different. So incensed were the outraged that one local tabloid in New York City did something that I have not encountered before, it criticized Ms. Ingraham in an editorial.

Laura Ingraham was stating a fact of life, and I believe most of the American people agree with her and me, and although they will not publicly admit to it, many on the left probably also agree. But whatever you may think, wherever you stand on this issue, if in fact, it comes to pass that this nation with its now diversity of races, ethnicities, religions, cultures, and traditions, and a diminishing of the Judeo-Christian ethic and white Christian ethos, America as we know it will cease to exist.

Now this is not meant to demean or cast aspersions on other people who are different, nor is it meant to say that as a nation America will fail with this new wave of immigrants, but you must admit things will be different for better or worse, I personally think the latter. Why, you might ask, because many immigrants of the postmodern era are unskilled and not assimilating as had those who emigrated out of the West.

Believe what you will about immigration, but all of this back and forth should not obscure what is actually going on here its called subterfuge. Laura Ingraham is probably the most prominent female conservative in America today, and her new Fox show is the highest rated in its time slot. The slings and arrows of the radical Left wing are out for blood, they’ve set their sights on every successful conservative in America, and will take any and all measures to undermine and destroy what they cannot defeat in the arena of ideas and talent.

Radical leftists and their comrades in the media, aside from votes, do not give a damn about immigrants and are only now using this issue to attack Laura Ingraham and those who support her for what was an accurate account of what we are facing today.