The Ten GOP Traitors Who Betrayed America on Gun Rights 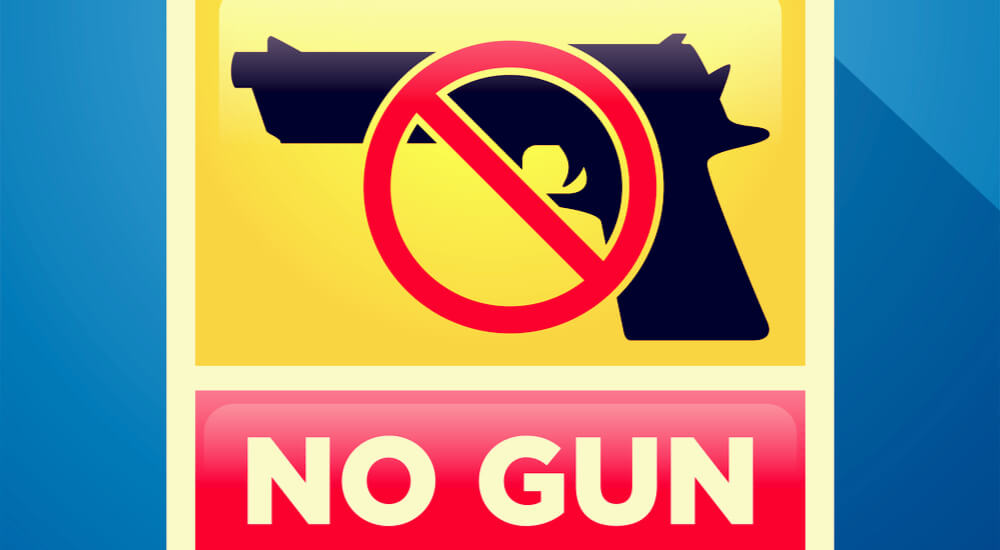 The House of Representatives recently passed an unconstitutional anti-gun measure and ten Republicans betrayed gun owners by voting for it.

Lawmakers in the House of Representatives voted in favor of raising the age from 18 to 21 for semi-automatic weapon purchases in response to the mass shootings in Uvalde, Texas, and Buffalo, New York.

The 228-199 vote occurred largely along party lines, with two Democrats voting against the bill and 10 Republicans siding with the Democrat-led proposed legislation.

The age hike was part of a package of gun safety bills known as the Protecting Our Kids Act, introduced by Rep. Jerry Nadler, which was broken up into certain gun policies, including prohibiting the sale of ammunition magazines with a capacity of more than 15 rounds, to pressure GOP congresspeople resistant to tighter gun laws.

So, which traitor Republicans joined the anti-Constitution left?