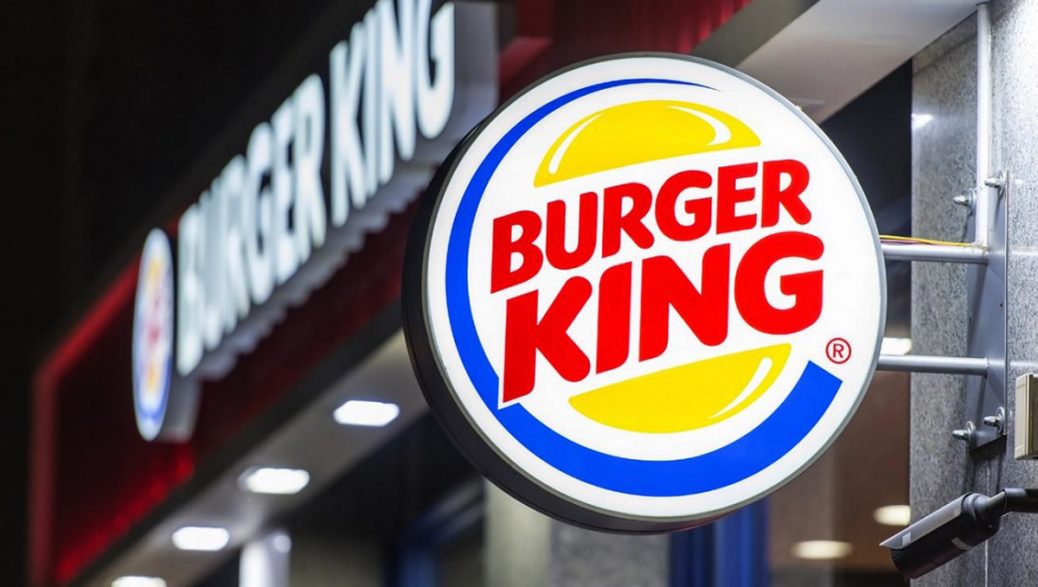 For another example of woke corporations pushing the radical gay agenda, Burger King is introducing its new “Gay Pride Whopper.”

Of course, the sandwich itself hasn’t really changed all that much. Burger King has just pulled a little trick to show their support of gay pride.

Take a look at this nonsense:

Burger King Austria made a Pride burger that’s either two tops or two bottoms… what in straight hell? pic.twitter.com/bSl3Cyiq9p

The fast food joint noted that the Whopper represents “two equal buns for equal love and equal rights” and that the sandwich is “meant to put a smile on our faces.”

Oh, get it? Bottoms go with bottoms and tops go with tops? Gosh, what could that mean?

Even more amusingly, it appears that this is all Burger King really did. It wasn’t part of any larger campaign.

Gay advocates on social media caught that little thing, too, according to Entrepreneur magazine.

What a bunch of stupidity.