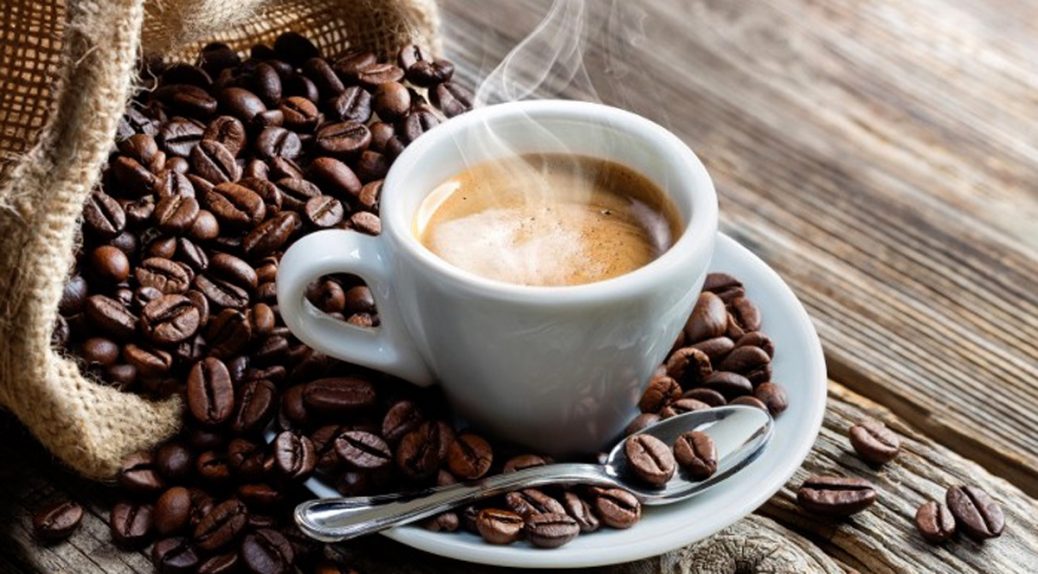 It looks like America is about to suffer yet another major shortage as coffee reserves have hit a 20-year low.

According to The Hornet:

Stockpiles of high-end Arabica beans, a favourite of artisan coffee shops and chains such as Starbucks, totalled 1.078 million bags, or about 143 million pounds, according to data released Monday by the ICE Futures US exchange.”

Brazil is the world’s top coffee producer. By the 1820’s it was already producing thirty percent of the world’s coffee. Today, it produces a third of the world’s coffee with 40 to 60 million bags annually. However, its global demand for coffee has been put in jeopardy due to factors such as the ongoing COVID-19 pandemic and climate change.

Apparently, Brazil was unable to produce the amount expected to avoid the shortage.

Brazil’s government on Tuesday said that farmers in the world’s largest coffee producer will harvest 55.74 million bags in 2022, 16.8% more than in the previous year, but an amount that is smaller than most in the market expect.

Brazil’s coffee production is key to balance the global supply. A smaller-than-average crop could cause a deficit and sustain coffee prices around current 10-year highs.

Brazil’s missed goals will apparently trigger a global shortage of arabica of around 1 million to 3 million bags.

Get ready, coffee lovers. Your cuppa Joe is about to soar again.