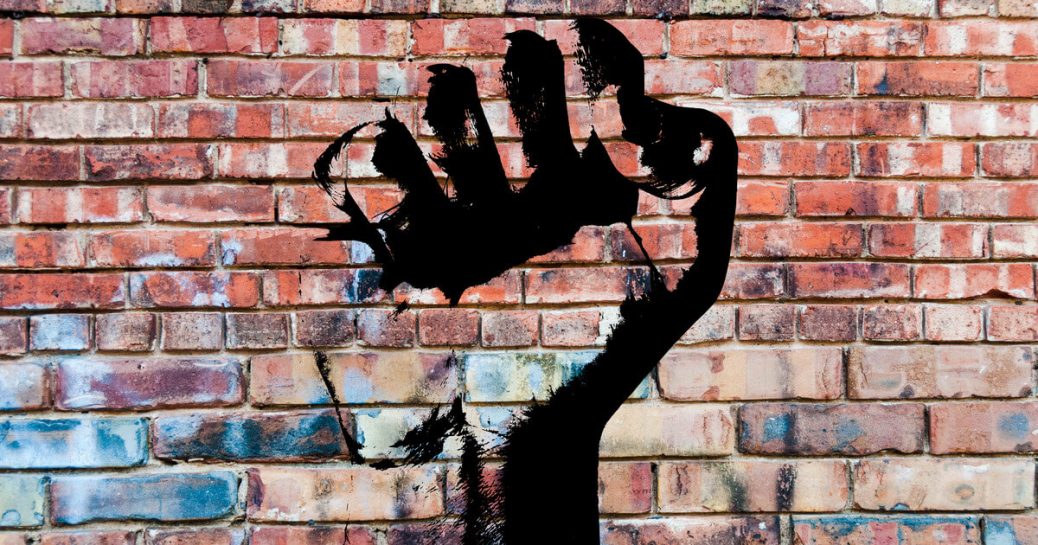 Have you ever given any thought of who are the Revolutionaries? Some believe it is the ‘patriots’ and self-described Don Quixote’s who continue to clamor at the castle gates of our State and Federal governments, but perhaps not!

Others insist as did Huey P. Newton that it is the ‘Lumpenproletariat’, or the lower middle-class employed. He argued “As the ruling circle continue to build their technocracy, more and more ‘Proletariat’ will become unemployable, become ‘Lumpen’, until they have become the popular class, the Revolutionary class”.

So I ask, does any modern-day revolution hang on the potential of an underclass having the capability of violence to be successful, rather than any uprising by the middle-class who are simply focused on preserving what they have? If this theory has any merit then there will never be a revolt in this country against our government as long as these “Lumpenproletariats” are fed, clothed, provided with money and cell phones while being permitted to roam the open range of self-defined Freedom, free enterprise and in defiance of society’s laws and moral standards.

Karl Marx even regarded mercenaries as “the body least likely to organize a serious, successful and protracted resistance” because they could never find a man they believed to be superior to bestow supreme command upon; each one deeming they alone hold the gift. So then it is theorized that mercenaries, militias, paramilitaries, Huey Newton’s chronically unemployed and the people in the lower class of society who usually depend on the Government for their subsistence, presumably represent a ‘counter-revolutionary force’.

Who will bring our over-reaching constitutionally insubordinate government to their knees?

It must be the ‘intellectuals’; those understandably bookish idiosyncratic stuffed shirts who will rally the masses to embrace the written word of law and God. It’s hard to believe, eh? The poor do not organize revolutions – it will be the educators who have no classrooms, lawyers without patrons, doctors laden by mountains of regulations and paperwork with few patients and writers impelled to become bloggers in the face of a fractured media industry. It is these members of our learned class when they socialize among the poor who will ignite the spark of revolt.

Today the current economic environment intentionally created by the elite and aristocracy have misjudged their own disruption to the structure of our communal fabric by reducing society to a ‘no-class’ composition. It has forced these contrary liaisons to form alliances; the educated bridging the worlds between the oppressed and the middle class and ‘voila’, an army is born!

The Corporate State faces ruination not by the poor who have joined the advance being nothing more than cannon fodder for the ‘intelligentsia’. This is why our government now makes its assault on our hallowed halls of education. The academically disabled seldom comprehend they are slaves…and only those who tasted the sweet wine of Liberty know the beckoning glow and seek to rest their weary head upon her breast once more.

“….we listened one last time an’ we watched with one last look
Spellbound an’ swallowed ’til the tolling ended
Tolling for the aching whose wounds cannot be nursed
For the countless confused, accused, misused, strung-out ones an’
worse
An’ for every hung-up person in the whole wide universe
An’ we gazed upon the chimes of freedom flashing.” (Bob Dylan)