The death of Conservatism is…..now? 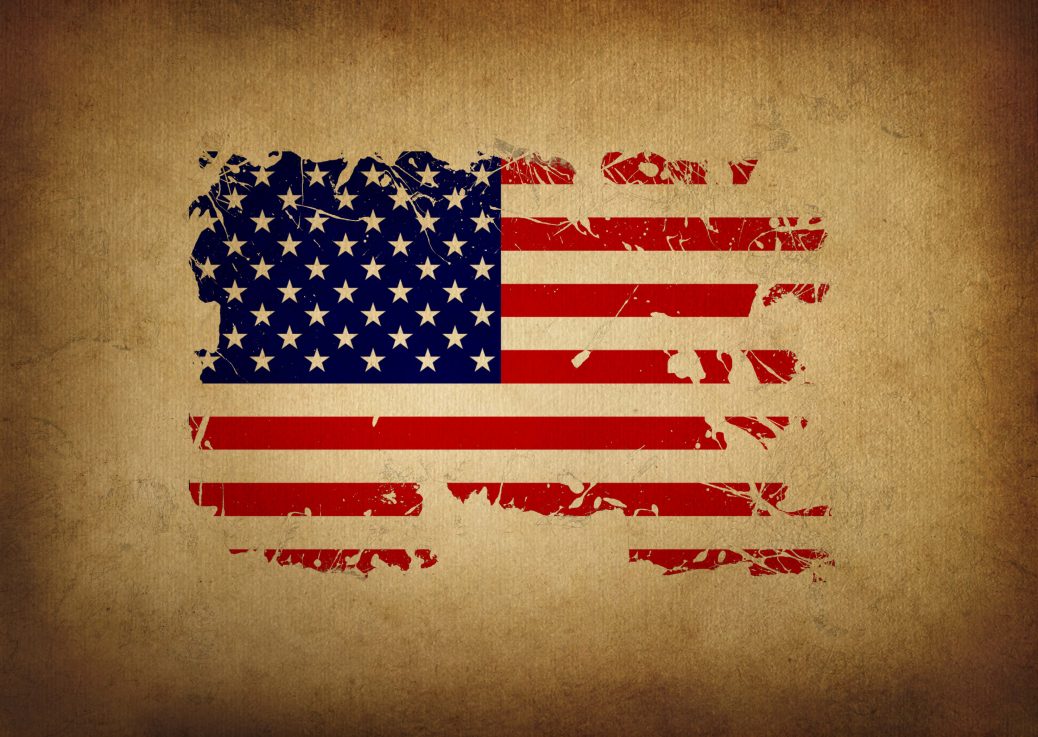 “And where is that band who so vauntingly swore
That the havoc of war and the battle’s confusion,
A home and a country should leave us no more!”
So through the last few nights, and brutal days, many true Constitutional Conservatives have seen their country turn asunder, with two very questionable, at best, criminal, more accurate, candidates for the nomination of the next President of the United States, the leader of the free world, and commander of the world’s most powerful military. This, the most awesome of duties that a citizen of this great country shall entrance into has been ripped apart star by star, stripe by stripe, and those who are truly entitled to vote not only their conscious, but for the greatness and betterment of country have elected the worst of the worst that was given to them to decide which to support.
Then conquer we must, when our cause it is just,
And this be our motto: “In God is our trust.”
And the star-spangled banner in triumph shall wave
O’er the land of the free and the home of the brave!
Yes, we have lived through the Revolution, and Civil Wars, where brothers fought brothers, Sons fought fathers, and neighbors died at the hands of the oppressed. We stood strong with Europe through WWI and WWII, and we PT’d our way through the Korean and Vietnam embattlements. We bombed Iraq to surrender under George the Elder and watched the wall come tumbling down while President Reagan stood in defiance of the Soviet Union. We saw our country see famine and despair in the Great depression, and cried when JFK was shot in Dallas. We marched with the Dr. and challenged gravity as we took “one step for man and one giant leap for mankind”
America has not always had the most gracious of histories, but tonight, tonight, America has waved the White Flag in surrender. Tonight the American voter has once again garnered the courage to vote for a promise and a “chicken in every pot”, over the truism of the love of country, and Freedom through God in the words of the U.S. Constitution. Will America be better off because of this vote? Will America once again challenge politicians to follow the Founders idealism of a pure and just Constitution. In this writer’s belief, America has lost the will to carry on.
We hear slogans of “Make America Great” and “political revolution”, but what we need is a 5 star general in command, barking orders to take back the constitution, end liberalism, and stop the encroachment of federal government in every aspect of the citizen’s lives. We need a revolutionary that stands strong while bullets blaze by, and screams of fairness blaze the battlefield while giving the citizen their country back. One if by land, two if by Sea but we must not allow the enemy to scale the walls of our Constitution. Not today, not tomorrow, and not ever.
Every true value that America was built upon is in dire peril. Freedom of speech is at risk when there is 40% of the 18 to 34 year age group who believes that offensive comments are “hate speech” and should be outlawed. 49% of the 18 to 37 age group believes that food, shelter and healthcare are rights to be given by the government if one cannot afford them, and to be paid off the backs of those who work, whether rich or middle class. Over 50% of all Americans disagree with capitalism, and they are not aware that without capitalism, America would never have had a revolution, and the families who have immigrated legally to this country would never had immigrated, nor would America be the wonderful melting pot that it has been in all of the decades of the preceding history.
American liberty took a massive hit upon the hull of old iron sides, and the Independence bell has seen another crack upon its armor. Tonight our history of fighting for freedom, liberty, and the promise of our Constitution was attacked by the most corrupt and insincere enemy within the four borders of her Rolling plains and majestic mountains. The uninformed and uneducated about the true facts of the nominees have outnumbered the Constitutionalists and won the battle.
We can no longer be strong in heart, and strong in the belief of a better tomorrow which has given way to self-interest. Tonight we can no longer invite the “less of these” to come to America, and bring your masses. For we have no true path to securing their or the American citizen’s freedom or security. Tonight, we need to find that drummer, and the taps man to play the song of a country who has lost its soul, its idealism, and its true belief in a better tomorrow through hard work, and personal freedom today.
Tags: 2016 election