Never Trumpers: We are many and we will be heard 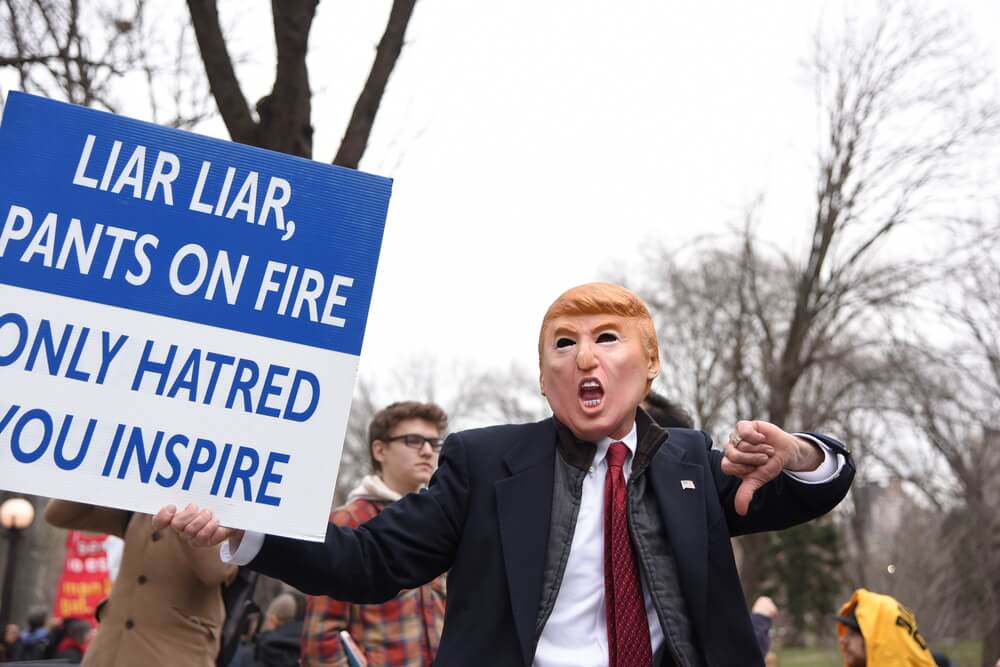 It amazes one anytime you listen to the news. Their excuse why Donald Trump does not have everyone bowing down to him, and spewing love and admiration is because the politicians, the pundits, and the media have just not given Donald the Midas touch from God Himself.

Ding Ding!!! Not all that will never vote for Donald are just pundits, politicians, or the media!!! Actually, that is just the loud portion, while the millions of quiet-dedicated-to-their-morals-ethics- and-values #nevertrump activists are not of any of those groups.We believe in the truth, respect, honest treatment of our neighbors, and community friends. We are not just saying no to Donald because we are upset because our candidate lost, but more because we believe in an ethical, well thought out leadership of our country.

We cannot condone the misogyny the Donald has shown time after time, or the blatant attacks on others, instead of offering his ideas. We cannot accept rudeness, bullying, and lying to get ahead. We are brothers, sisters, mothers, fathers, and grandparents that we have to answer to someone else, and someday we may have to answer to the future of our country. We cannot uphold a country ran by such a disgrace, and in the future try to explain why we gave into our most basic self-desires and elected such a man!!!

We are not ignorant to the idea that not voting for Donald may help Hillary get elected – we simply prioritize keeping our morals and ethics. We are generally Conservative Constitutionalists, who have a Judeo-Christian background, and believe in the teachings of our Father. We wanted a secure commitment to a much smaller federal government, a secure feeling that our religious beliefs would be secure, and that the constitution was the educational tool used before any new legislative bill was introduced. We want more control over our own lives, we do not want to be stereotyped as anything besides God-fearing, neighbor loving hard working Americans.

We want to secure our children, we want the ability to decide at what age certain things are introduced to them, and we do not accept that every minority needs special rights or laws to open doors to the prospect of injuring our children. We believe in respect of oneself in their actions towards others. We are tired of the politically “in”correct, and their calling people racist, bigoted, and hate-filled. But we do not want one who publicly displays racism, bigotry, and hate to be our candidate.

We refute the media’s crude attempt to diminish us to a few rogue politicians and pundits. We are many, we are millions, hear us roar this election!!!