Taxi Driver get away with murder 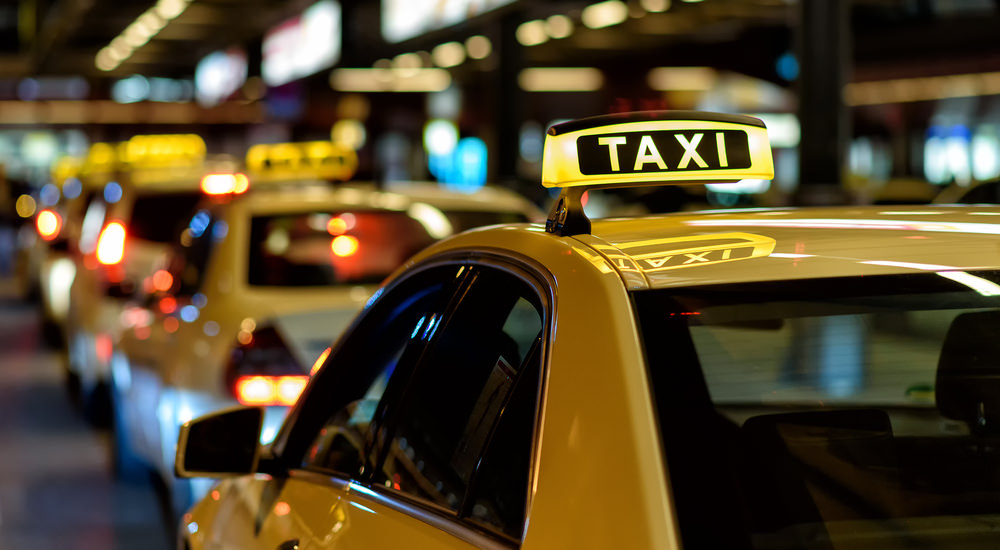 In Polk County, Iowa, a County District Judge has lowered the bond set for a taxi-cab driver who failed to stop at a stop sign and drove into a ravine, while intoxicated, killing one passenger and injuring another. Mohamed Said Diriye, 29, was charged with vehicular homicide-operating while intoxicated, homicide by vehicle-reckless driving, operating while intoxicated-second offense, and two counts of serious injury by vehicle. Diriye was released from Polk County jail on Thursday after he was able to pay the lowered surety bond amount of $125,000. The original bond amount, a cash-only bond, had been set at $550,000.

Diriye’s court-appointed attorney, Roger Owens, argued “due to the lack of certified language interpreters” it has been difficult for Diriye to participate in his defense while in jail. Owens also reported that Diriye is married and supports two children.

According to records there were two victims in the crash, passenger Shawn T. Koltiska, 49, of Kansas was killed in the crash and passenger Joseph Brian Foster, 48, was injured. While authorities attempted to obtain a breath sample from Diriye, he repeatedly “stuck his tongue into the tube preventing a proper test result,” according to court records.

Hidden on Page 403 of Infrastructure Law Is a Mandate for a Government Backdoor ‘Kill Switch’ for Cars
January 20th, 2022 Flag And Cross

Republicans Beware! You Ain’t Won Anything Yet
January 21st, 2022 The Lid