Taking Our Nation Back – The Importance of Church 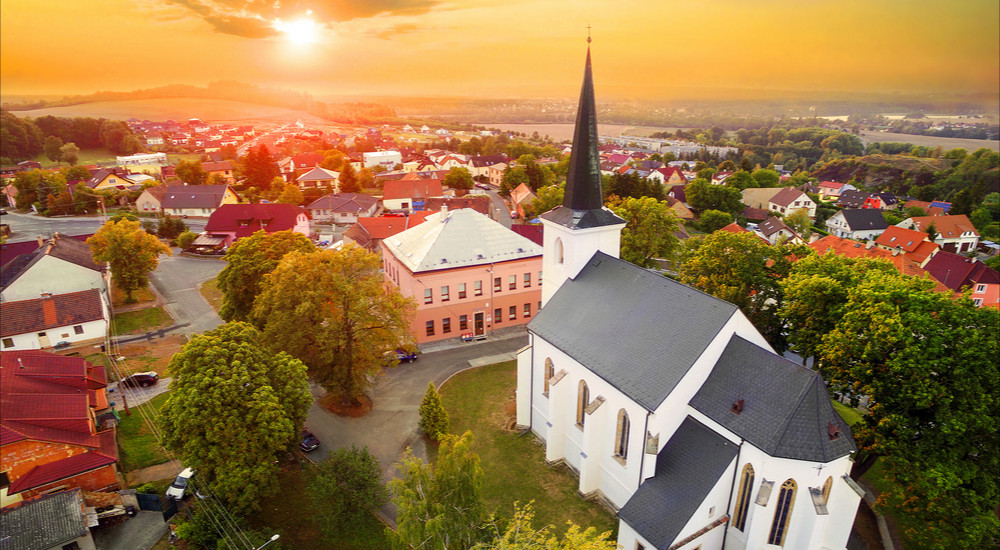 Taking Our Nation Back — Part 2

The importance of the churches being involved in our political process is paramount in maintaining the nation that the Founders gave us.  So many churches have stepped away from their responsibility concerning the political arena that we no longer have the godly men and women running for office to do what God has called the leaders to do. Houston, TX has a lesbian mayor that has called for the sermons from all the churches that were on gender identity, homosexuality and that might have mentioned her.  She has even called for business and private emails from them that may have discussed the same subjects.  Since when can our government dictate what we can preach from the pulpit concerning any moral issue?  Elections matter!

For those that believe that Jesus wouldn’t be involved with politics, you don’t know your Bible.  In Luke 13:32 Jesus called Herod a ‘fox’, which was not necessarily a compliment.  People say that as Christians we are to be tolerant.  Jesus didn’t teach tolerance.  Scripture says in Proverbs  8:13  “The fear of the LORD is to hate evil: pride, and arrogancy, and the evil way, and the froward mouth, do I hate.”  Jesus even used force in the temple when the money changers had turned it into a ‘den of thieves’.   God will show up if you show a backbone.  Too many churches today won’t say or do anything that might offend someone, and therein lies the problem.  Why have we forgotten what scripture has told us about the type of person that is supposed to be placed in authority?  We are told in the book of Exodus, not just the type of man to place in authority but that the church is supposed to raise up the men and women who rule over us: Exodus 18:20  “And thou shalt teach them ordinances and laws, and shalt shew them the way wherein they must walk, and the work that they must do. (21)  Moreover thou shalt provide out of all the people able men, such as fear God, men of truth, hating covetousness; and place such over them, to be rulers of thousands, and rulers of hundreds, rulers of fifties, and rulers of tens:“  This is the scripture that the Founders used to determine positions, governor, mayor, city council, etc.  In Proverbs we are reminded of the benefits of having godly men in places of authority:  Proverbs 29:2  “When the righteous are in authority, the people rejoice: but when the wicked beareth rule, the people mourn.”  The last six years has not been pleasant for most people and it is because we did not put a godly man in the office of the president.  He has proven to be the most ungodly man to ever hold that office.  He has disgraced that office more than all other presidents combined.  He has opened the door for so much evil to come upon this nation by allowing homosexual marriage, abortion forced on all Americans, treating Israel with disdain, refusing to close the border and allowing all kinds of sickness and disease, terrorists and many other things to infiltrate our nation in violation of his oath of office.

Those that don’t vote are not doing so of their own accord not because of anything they find in the Bible.  Their typical excuse is “I’m not going to vote for the lesser of two evils!”  Really?  When have you ever had a different choice?  Jesus never has and never will run for office so you will never have a ‘perfect’ candidate.  God expects you to vote for the person that bests complies with His principles.  Many Christians wouldn’t vote for Romney because he is a Mormon.  Really?  You’re not voting at all was actually a vote for Obama, a Muslim.  If you think that is what God wanted you to do, you’re a complete fool!  In Deuteronomy God tells us that we have choices.  Some good and some bad.  Then He tells those that aren’t real smart to choose the good: Deuteronomy 30:19  “I call heaven and earth to record this day against you, that I have set before you life and death, blessing and cursing: therefore choose life, that both thou and thy seed may live: (20)  That thou mayest love the LORD thy God, and that thou mayest obey his voice, and that thou mayest cleave unto him: for he is thy life and the length of thy days: that thou mayest dwell in the land which the LORD sware unto thy fathers, to Abraham, to Isaac, and to Jacob, to give them.” To think that voting for Romney was voting against God is ridiculous at best.  Romney shows more Christian values than many Christians do.  Besides, he was the only American running and he was the better of the two, by far!  He was right about Russia, Iraq, the economy and just about everything else.  Was he the perfect candidate?  No!, but he was better than Obama on all levels.  I would rather see a dedicated Christian in the office but that wasn’t the choice last election.  We had a man who exhibited and lived by godly principles and a man who said he would stand with Muslims if the political winds shifted against them.  It was a no-brainer but 30% of evangelicals didn’t use their common sense and by not voting they voted for Obama.

We have an advantage over most nations of the world.  We get to choose who will be our leaders will be.  We can choose godly or we can choose ungodly.  We did ungodly the last time, let’s do godly this time.  No most candidates won’t be perfect, they never are but one is better than the other and we have to choose the better.  Remember we are to choose life or death, good evil.  If you don’t vote at all, you voted for evil.  I know that some won’t agree with me on that but it is what scripture says.  Notice that the scripture, Deuteronomy 30:19, doesn’t say perfect or evil, it says good or evil.  It was obvious that in 2012 after four years of the most ungodly rule in the history of America from Obama, the choice was obvious, but too many evangelicals refused to make the right choice and we ended up with four more years of compounded wickedness.

When looking at who votes and who doesn’t it is easy to see why we elect such ungodly people.  Of all adult voters, only 67% are registered to vote.  Of those only about 40% actually, vote.  That’s for a presidential election.  Midterms have an even smaller turnout.  How many other nations would love to be able to vote for their leaders and we sit on our backsides because our perfect candidate isn’t running?  And because we sat on our backsides ungodly people are put in charge.

In San Antonio, they passed legislation that made it illegal as an elected official to say anything against homosexuals.  If you do,  you’ll be fired.  This is America, that can’t happen.  Well, it did.  If you have ever said anything against homosexuals you can never run for office in San Antonio, in a Christian nation!  Why?  Because Christians are too lazy to research the people that are running for office and elect godly men and women.  Pulpits aren’t raising up the future leaders.  They’re too busy worrying about their tax exempt status and not offending anyone.  God didn’t call us to not offend anyone, he called the church, to tell the truth.  Any time you tell the truth you will offend somebody.  Get over it!  How can God bless a city like San Antonio when they have laws against following the Word of God.  He can’t and He won’t! The Christians that didn’t want to be bothered with electing those people are now subjugated to them and have to live under those rules.  That rule goes as far as if you have ever said anything against the homosexual lifestyle you can’t even do any work for the city, landscaping, painting, maintenance and so on.  It has been made a crime to even state God’s position on homosexuality!  The people that elected that city council was only 6% of the voting population!  Elections matter and we had better wake up to that fact.  This upcoming election in November is just as important and may even be more important than any election ever held in America.