Could it be time to throw a gate to the wind? 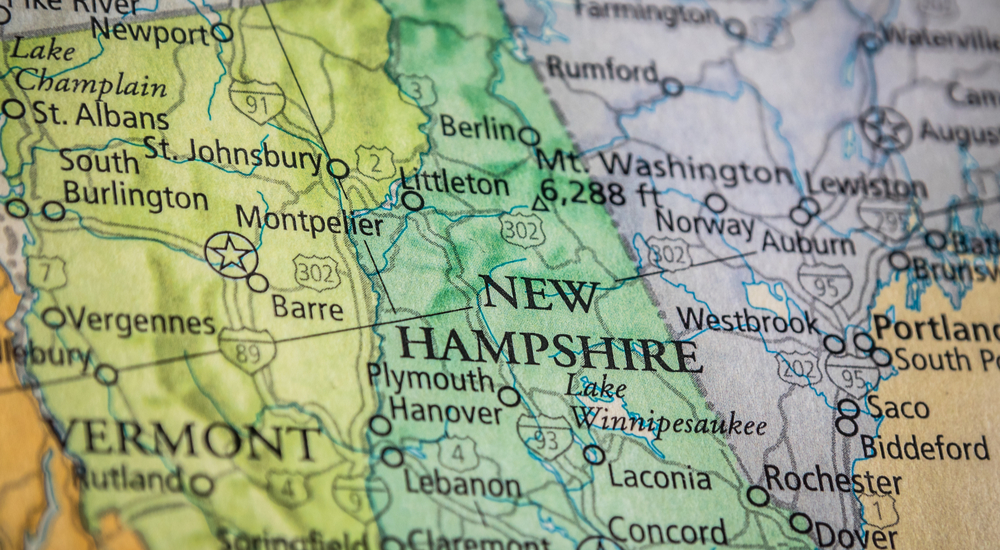 I don’t believe I’ve ever been so stressed out over something I never thought I would be stressed out about. My wife and I are getting ready to drive over to Portsmouth to listen to a potential Presidential candidate. We are fortunate to live near New Hampshire because all the candidates have to survive this state in order to keep their hopes of election alive. It took me minutes to get ready because my getting ready consists of a pair of jeans and a sweater. My wife, on the other hand, takes a bit more time.

So here I am sitting at my desk in hopes to participate in discussions that could save the most important institution of our nation being our Constitution. My monitor is shining its white light daring me to write something unique. Something that maybe, just maybe someone would want to read.

We have the same enemy this year. They are in the same part of the world and are conspiring to do the same things. We tried to blow them up again this year and, of course, failed. We are told we succeeded but how can one destroy a people that existed long before we decided to exist. I remember, not so long ago when the saying was, “when you blow up a rice paddy all you have left is a rice paddy”. I guess the same goes for a desert.

We have a very different President this year. He started off in trouble because he can’t figure out where his ego ends and his mind begins. Many people like him because they believe he will lead them to a better life. I don’t worry about that because I am old. I only worry about my daughter and my grandkids. They are the ones who have to live in this future. There are now new people trying to get rid of him but I am told changing would be like throwing a gate to the wind.

We have the same economy this year. It has been strong a long time since another President took over and literally saved it. Our new President states he was the one that made it better but I still can’t understand how he could have made something better that was made better many years before. We lead the world in spending to the point many economists state the world’s economy was saved because of the American need to have more. Of course, this also means many of the people of the world are still struggling to survive because we want what little they have. Some say that trying to change this reality is like throwing a gate to the wind.

We still have people to hate this year. I never could understand why it is so important to have someone to hate. With the election, it seems we are starting to hate anyone or anything that doesn’t look like us. I have yet to figure out who us is. I thought it included the Afro-Americans or Jewish people. I don’t think we hate the Chinese even though we are told they are probably our future enemies. We used to hate segments of our own society. Like the Gays, Transsexuals, or even women who believe they are as good as men. I’ve often read that strong men make the best leaders while strong women are just bitches who can’t find a man. This is a gate I’d rather not even pick up to throw. It’s not like they ever did anything to us.

I am told that our great economy is showing signs of weakening because of our ever-growing debt. The rich are obviously getting richer and the poor well they are remaining poor. In order to get rid of this massive debt, there are few places we can cut and thus find the money. Now that I am older I fear many in our society will begin to hate retired people because they take too much money from our society in order to stay alive. It seems Medicare and Social Security will soon be under attack in order to finance programs our new government deem far more important. I wish older people would become more involved with their future and the future of their kids, grandkids, and sometimes even great grandkids.

So here I am sitting at my desk in hopes to participate in discussions that could save the most important institution of our nation being our Constitution. I assume my wife and I will be standing in a mass of people during a winter storm in hopes of throwing a gate to the wind.