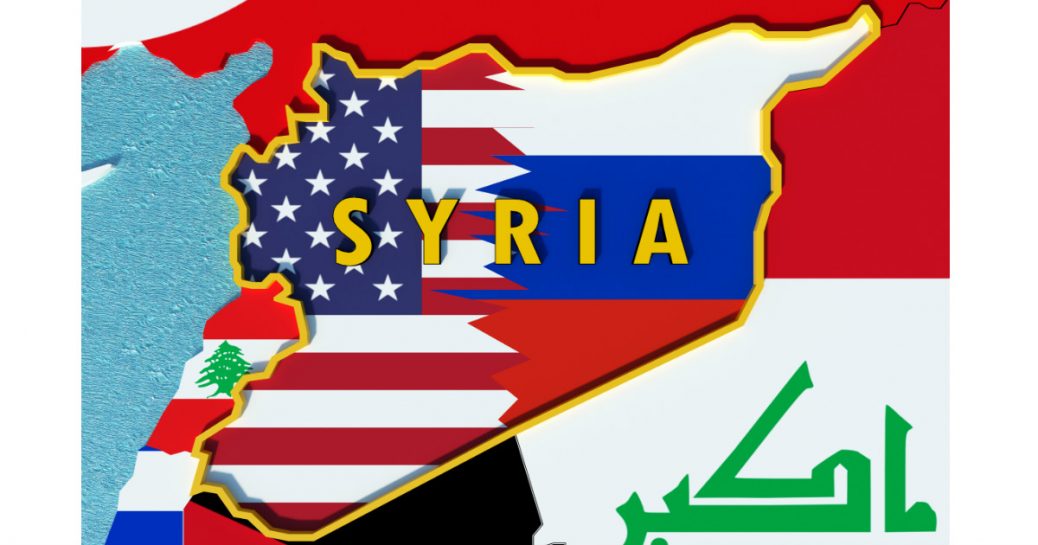 The US and world media are showing us images of the Sarin gas attack on Syrian civilians on April 4 in Idlib, Syria.  The pictures are horrific.

Here are the effects of Sarin and similar nerve gases from CHEMM the Chemical Hazards Emergency Medical Management agency of the US Department of Health and Human Services:  nausea, vomiting, diarrhea, tears, urination, cessation of breathing.

I have looked carefully at pictures and videos of the chemical attack victims and, except for cessation of breathing, I did not see any indication of any of these symptoms in any of the victims.  Not one.

Also, it turns out that Sarin is absorbed into clothes.  Unprotected rescue workers who come in direct contact with victims’ clothing within 30 minutes of the initial exposure will also quickly be affected by the gas.

Among the ordinary people holding the victims I saw no indication that any had been affected.

You can easily verify all this for yourself.

I conclude from this that, whatever happened to these poor people, it was not Sarin gas or any other nerve agent.

I realize that this is of zero significance to the victims and those they left behind.  But it does raise a red flag.  In at least this one thing, we are not being told the truth, again.

And so the term “false flag” comes to mind.

Reportedly, Syria and the Russians are on the verge of expelling ISIS from Syria.  Why would Syrian president (dictator) Assad launch such an evil and idiotic attack?  What could he gain?  What has he gained?

So now the US, under President Trump (!), is de facto supporting ISIS in Syria with our attack on the Syrian air base at Shayrat.

Who has benefitted from this business?  Who is lauding the US attack?  Is it possible that those who benefitted, who are the same ones giving on-the-spot reports, are the ones responsible for the attack?  A false flag attack?

It is easier to accept the official story.  This leaves President Trump guilty only of emotionally violating his foreign policy campaign promises.

But in my mind the door to doubt has been opened and it will not easily be shut.