Support President Trump – Because He Fights! 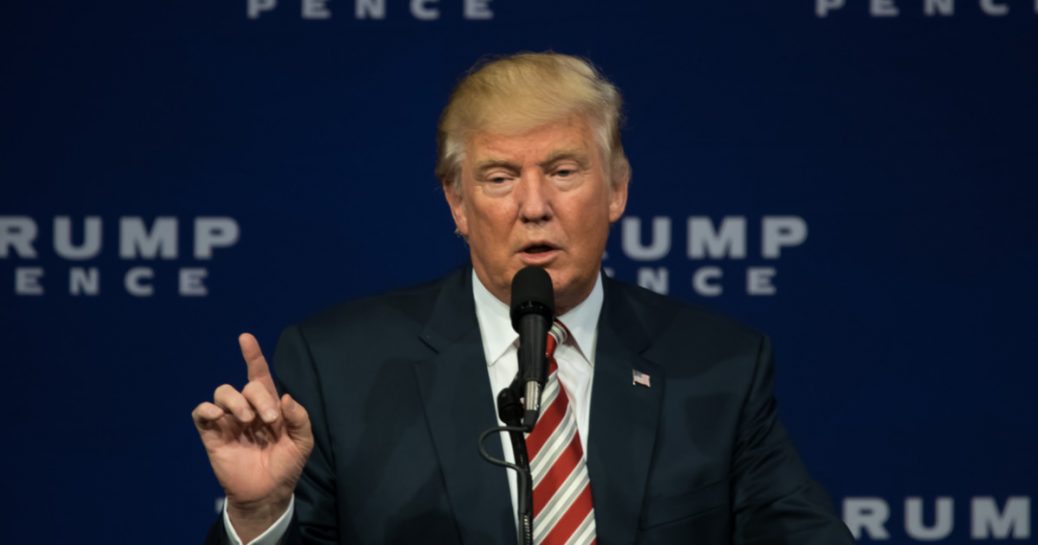 Sometimes folks will respond to me when I share my belief that DT is doing the right thing for this country and that I support him in spite of his shortcomings.

Personally I do not fully support the Republican “Party”, simply because I believe it is led by and supported by those who do not have our country or its people as their priority.  Yet it does have the more beneficial “platform” for this country and its people, but when the American people agree with the platform and the promises they make, they get them elected to positions of power and influence, and then the leadership backs away and does not perform – as promised.

They want to “hold on” to their power and not rock the boat and get the establishment (of both parties) who control education/media/Hollywood/central bankers/Big Business/unions & even major religious denominations and so on, to go against them.  They prefer to let the Democrats rule and they stay in power while pretending to “fight” for what is right and still keep their jobs and influence.  Many will get quite wealthy doing this.

Now the people have a true in the trenches fighter at last that follows the same game plan that the true enemies of this country use, and uses it effectively to combat their lies and distortions and to uncover the Truth behind their agenda.  He is forcing the “true” enemies of Democracy and freedom to come out of the “DARK” and show their true selves, and those who hid in the shadows supporting them.  It is now “OPEN WARFARE”, the truth is being unmasked, and the Truth will set us free, once the American People can get their heads around it all.

This author does as good a job as any I have read to put this in just a few words that convey the truth.  He used Andrew Jackson and General Patton as examples of “fighters” who won the war but were less than ideal persons from a personality stand point.  Could not agree more, we are in the fight of our lives and that of any previous generation before us and it is global.

We do not need “gentlemen” ie Dole/Bush/McCain/Romney/Bush the younger and so on, we need a Trump who is not afraid to fight back and has the experience to execute business, media and political warfare and is backed by Generals who know traditional warfare to lead this fight.

No more Vietnams, where the leadership would send our troops into battle to fight the enemy they did not want to defeat and kept them handicapped so they could not win, but simply were led to their deaths without accountability to those who led them.

It ain’t going to be pretty, but it will get real messy and it is up to God to decide how it goes in the end, but at least I feel that now we have leadership that will fight the fight for us.

Just hope the American People can filter through the lies of our Media/Hollywood/educators to see the Truth of what is really going on and rise up for their freedom before it is too late.  And I pray that current leadership stays in leadership and is not taken out of leadership.  Another 8 years of an Obama/Clinton administration and we are toast.

Hope you can use this to help educate those you know, I know I will.