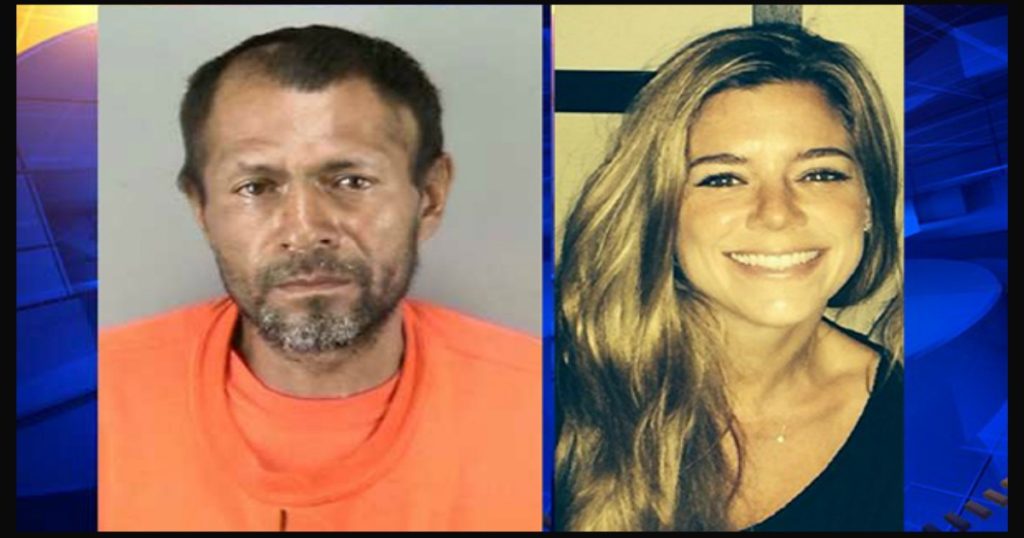 Just like the OJ trial, liberals just sent a message to America that they will assist murderers in getting away with it just to piss on this country.  Obama imported tens of thousands of Moslems including jihadi terrorists.  He opened the border to illegals and Mexico’s MS-13 gang to steal into the country and go on murder sprees in cities.

This is the America that liberals built.

When a murderer is caught in the act the Left demands a trial, not to prove they are guilty, but to give them the opportunity to get them off.  When caught in the act murderers deserve to be executed on the spot rather than cost America taxpayers tens of millions to prosecute, convict, care for them, and wait ten years or more for them to be executed.  Trials are for people who are not caught red handed.  Executions are for people who are proven beyond reasonable doubt to be guilty.  The Left’s fantasy defense of OJ holds them convicted of denouncing justice in favor of their hate.  There are some who believe that the gloves not fitting OJ were proof of innocence.  But they surmise the gloves belonged to his son whom OJ was trying to protect which would make him guilty as an accessory.  Declaring Kate Steinle’s murderer, an illegal caught in the act, not guilty is the Left’s declaration to American citizens that they will import terrorists and murderers and let them run rampant thieving, raping, and murdering American citizens.  Claiming “it was an accident” doesn’t fly when he was shooting a gun in a city where it is a felony crime to do so because everyone knows this could kill someone.  This is not an isolated incident, but one of thousands of crimes committed by illegals who have no right to be in this country, which is why the borders must be sealed.  Importing Islamist jihadi colonists and Mexican drug dealers is how leftists plan their insurrection to overthrow America.  Obama openly violated the Constitution in opening the borders, arming and importing Mexican drug gangs, and bringing in Moslem terrorists under the guise of compassion for refugees.  Democrats are visiting these evils on America with their Sanctuary Cities assisting criminals and that is why they must be utterly defeated!  #BuildtheWall #BanIslam #Liberalfascism #Leftistcorruption #Democrathate