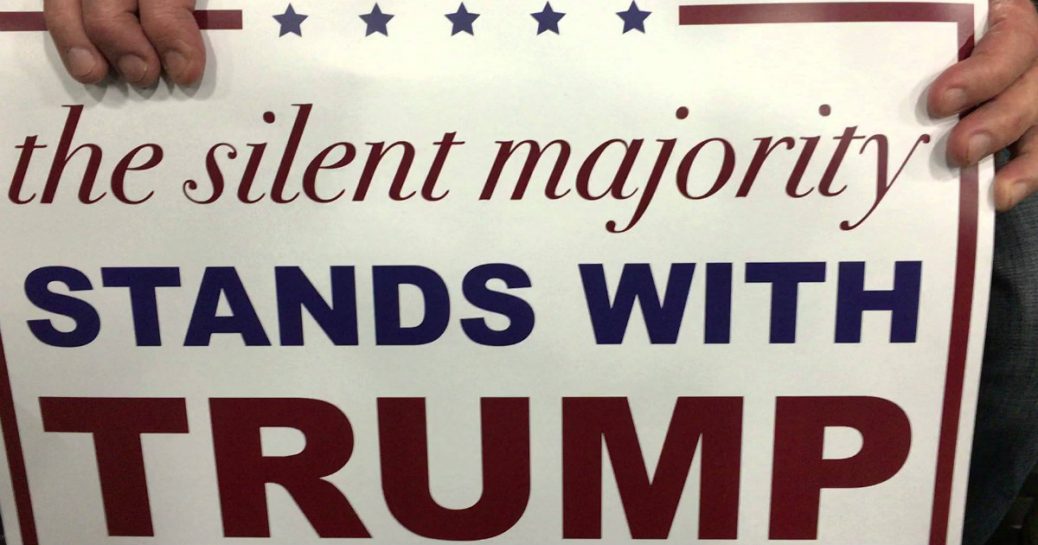 I was waiting for the dust to settle before I made any comments on the recent National Elections. Here now are my thoughts.

I am sick and disgusted with the immature protestors that stoop to violence and flag burning. The flag burning is Treason, and anyone who supports it, or does nothing about it, is equally guilty. They are aiding and abetting a crime.

The immaturity of the Progressive Liberal Democrats is obvious in their lack of ability to graciously accept a loss. The immediate actions of Hillary Clinton after her brief concession call to Donald Trump, certainly gives credence to the poor demeanor of others that supported her. The revelations that have come out recently about her behavior while Secretary of State, and the cheating and lying by her campaign staff, along with the strong possibility of her knowing about their behavior, is testimony to her true self.

I am absolutely elated that she did not get into the Oval Office. Yet, my elation is somewhat diminished by the behavior I have referenced above within the protests. I am aware that some of these people are “professional protestors”, but there were far more of the amateurs walking the streets. I appreciate their fervor and loyalty to their candidate. But the immaturity I spoke of, and the anti-American slogans and actions, are extremely reprehensible.

According to the Portland, Oregon press there was 112 arrests made during the protests. Of these, thirty-four (34) did not vote, and thirty-five (35) were not registered to vote there. Many of the Ivy League Universities have been leading the fight to make America Liberal.  This has been going on since the sixties (60’s), and they, at that time, were not strong enough, nor did they have the backing that they have gained from the “Clinton” facet. Since the last decade of the twentieth (20th) Century, they have made leaps and bounds in support. Most of this, in my opinion, has come from the two most popular and elite campuses of Harvard and Yale. Although the original SDS started in Michigan, several small splinter groups emerged through-out the Country. The original dissolved in 1969, and they were described as a movement grown out of the Civil Rights Movement. The offshoots, I believe, came about, and were substantiated by, the outcries against the Vietnam War.

Most of the Liberal activists, however, came from the Harvard and Yale Universities.  They had a very high influx of Liberal Educators that had no admonitions’ about furthering their agenda. It is my opinion that the indoctrination was intense and successful. It is difficult to understand the deep belief of these current Liberals. It appears to me their common sense has been obliterated from the brain. The intensity of their belief is almost a learned mindset.

Donald Trump was educated and raised during the advent of “The Greatest Generation”; hence, I believe, he is a strong advocate for the “Silent Majority”.

For several years, we, of that Generation and that Society, have warned that we were coming to take back our Country. We are here. We have overcome!