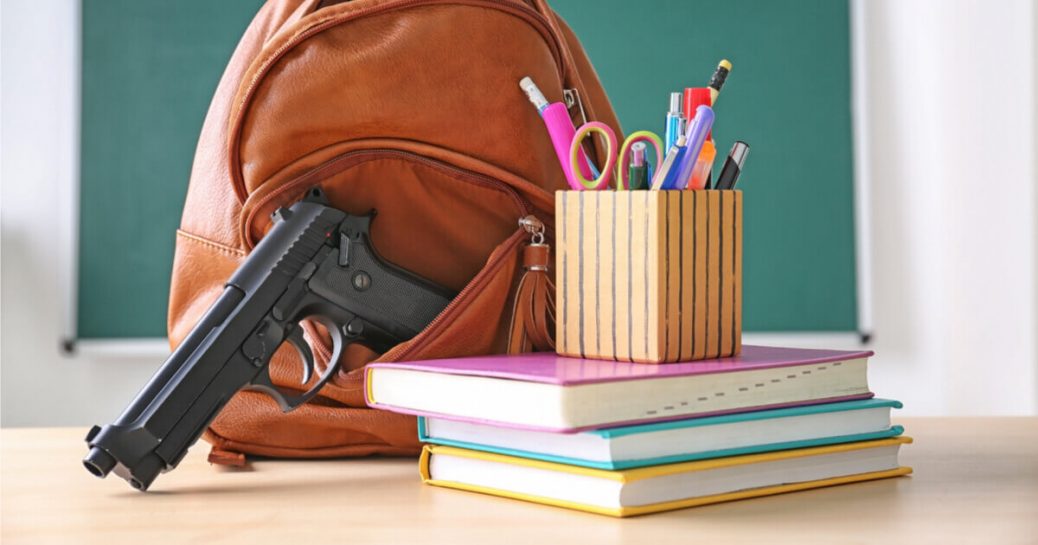 School shootings have resulted in the knee-jerk reaction of many liberals trying to pass new gun laws.

No one would argue the case that criminals/mentally disturbed people should not have guns, but criminals don’t seem to have a problem getting guns. So why would anyone else have a problem? The fact is that most students have access to guns. Moreover, most students are the cause of violence in schools. The shootings in Santa Fe. Columbine. Parkland, and New Town prove this point.

Our social order demands that children should be safe when entrusted to the care and supervision of professionals in the school environment. School administrators are required to implement a school-wide emergency plan including but not limited to armed intruders. However, teachers and administrators are not prepared to defend against an armed attack. It appears that many have not been able to address this problem in an effective way. Following the Santa Fe incident, officials began to suggest a more practical approach to hardening the schools against these incidents. It has been pointed out that school design should limit access to the classroom area.

After the school day begins, anyone entering the school must be cleared by administrators. Resource Officers also should be nearby. One professional characterized the goal as Detect, Deter, and Deny. School leaders realize that parents are the stakeholders in the school educational process. An active PTA can be instrumental in the decision-making process. Moreover, active parents understand that their support and participation contributes to effective teaching and student learning.

Unfortunately, the behavior is a part of the educational process that is often dealt with in a rather perfunctory manner. What is needed is a program to teach students respect and responsible behavior. The “PC police” didn’t get the memo. In-school suspension programs have been renamed “achievement centers” and “opportunity rooms” which to many means we didn’t take what you did very seriously so don’t feel bad.

Schools should provide a handbook containing the rules of safety.