Save Your Outrage to Save Your Country 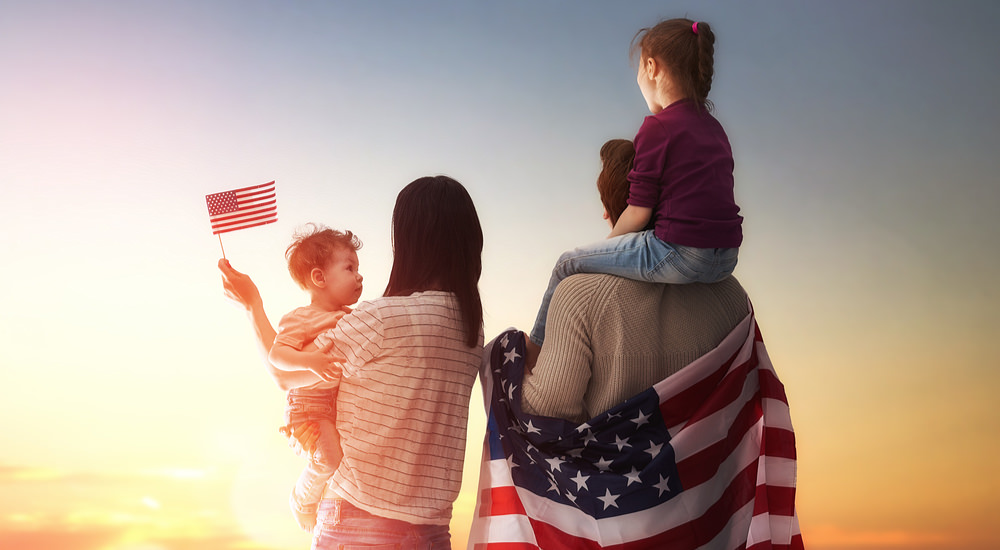 We know Hillary Clinton abused her position as Secretary of State to give exemptions to federal law in exchange for massive contributions to the Clinton Foundation.

The FBI has refused to investigate Clinton’s corrupt practices.

We know Hillary Clinton cannot be trusted to tell the truth, having lied repeatedly to the FBI, Congress, and the American voter.

If Donald Trump is racist, then so must be Hillary Clinton.

We know WikiLeaks continues to make public thousands of pages of evidence of Clinton’s racism, sexism, corruption, and collusion.

By failing to use normal procedures that include empaneling a Grand Jury, we know the leadership of the FBI bent over backward to thwart rank and file FBI agents’ efforts to perform a thorough and complete investigation of Clinton’s illegal use of a private email server that exposed of highly classified information to foreign intelligence agencies. Federal law requires neither intent nor actual harm from the crime for Clinton’s reckless actions to be prosecuted as espionage. Yet Clinton was not charged by the Department of Justice with any of the crimes she committed.

We know Clinton lied, repeatedly, about her use of private email servers for public business (in violation of Freedom of Information Act law) and the consequent compromising of highly sensitive national security information. She lied to the public and she lied to Congress.

We know Clinton destroyed information that was subject to an existing subpoena from Congress, a flagrant violation of law.

Yet, for the sole purpose of distracting from Clinton’s enormous vulnerabilities, the “usual suspects” (newspapers, radio, and TV) ignore the well-documented crimes and corruption of Hillary Clinton and breathlessly expound on unverifiable dirt they toss at Donald Trump.

These “news” sources have shown they are incapable of honesty, a common trait they share with Hillary Clinton.

What to do about it?

If Clinton is elected, these corrupt news organizations will be emboldened to continue their corrupt practices.

Ignore claims the Russians are behind leaks that have as much validity as claiming Martians are responsible. That diversion is just another of the old bag of Clinton tricks – divert, delay, dissemble, deceive, do anything to shift the focus and allow the drip, drip, drip of bad news to slowly inoculate the public from any outrage.

We must not be distracted from the truly important issues:

These are the issues that will shape our nation’s future, not unverifiable salacious mud-slinging.

We must not allow a thoroughly corrupted news media to use manufactured salacious slander to divert our concerns and attentions from the many critical issues facing our nation.

Who we elect as our next President will determine whether we renew our nation as one committed to opportunity for everyone to prosper or whether it will continue the Left’s silent coup that aims to destroy our Constitutional Republic bit by bit in a climate of hopelessness, dependency, addition, polarization and increasingly centralized dictatorial power.

There are only two choices in November.

Trump and prosperity or Clinton and decline.