Hollywood Propaganda to Disarm Americans Coming to a TV Near You! 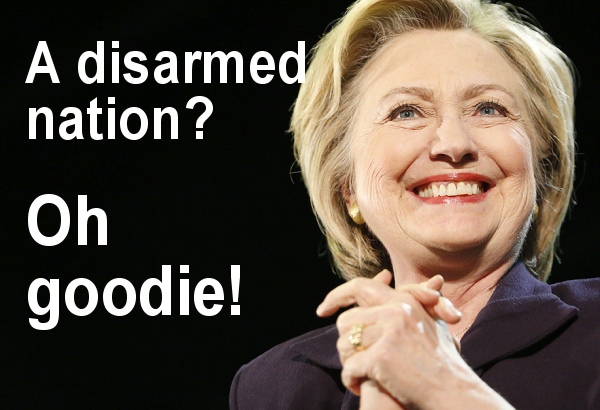 UN propaganda to disarm Americans is activated! The entertainment/media complex is now under orders to produce the desired draconian effect for the United Nations takeover!

One major media weapon just unleashed on the gullible American public is The Seige of Jadotville. This New Release on Netflix precedes the UN gun control takeover Obama plans for November.

The contrived social-engineering effect – intended for the dumbed-down segment of the American public – is to form a “positive” rapport with UN soldiers – in this case from Ireland – who are abused by the UN but clearly viewed as heroes in this true story.

On a “grass roots level” the effect the globalist media intends is for sympathy, empathy, and psychological bonding, of the movie audience to the flesh-and-blood UN “heroes” – those UN soldiers we feel sorry for as they are abused by UN authorities. Draconian cleverness! Psychologically disarming Americans before the UN gun grab!

But as the Bible warns repeatedly, “Let no man deceive you.” Once again, Americans pay Netflix for their daily dose of propaganda. Very, very convincing – but nevertheless deceptive – entertainment/industrial complex media is socially engineering you, preying upon your emotions, to embrace the UN and destroy the Second Amendment.

Another deception is inserted twice into The Seige of Jadotville: Near the start and ending of the mind-controlling film, we are to believe the United Nations exists “to prevent another world war.” Needless to say, New American Magazine ceaselessly exposes the UN as a criminal organization (these articles available for download from their website).

Obama already handed over your local police to United Nations control! “The Civil Rights Division of the Department of Justice has provided oversight and recommendation for the improving of police services with consent decrees.”

Shocking! This is to cover as many as 18,000 local American law enforcement jurisdictions! However, in reality, the Sovereignty-stealing United Nations is illegally overriding and ignoring the Constitution and the coveted Second Amendment. Elected county sheriffs supporting the Constitution must warn local police against the anti-Constitutional UN takeover!

The Seige of Jadotville is mind-controlling America to embrace UN soldiers, to see them as heroes, and ultimately make the Second Amendment violation and gun grab much easier for the tyrannical UN! If Paul Revere were alive today he would be warning, “The UN troops are coming! The UN troops are coming!”  Will Donald Trump and his over 200 generals and admirals hear this in time?