To Russia With Love from Hillary 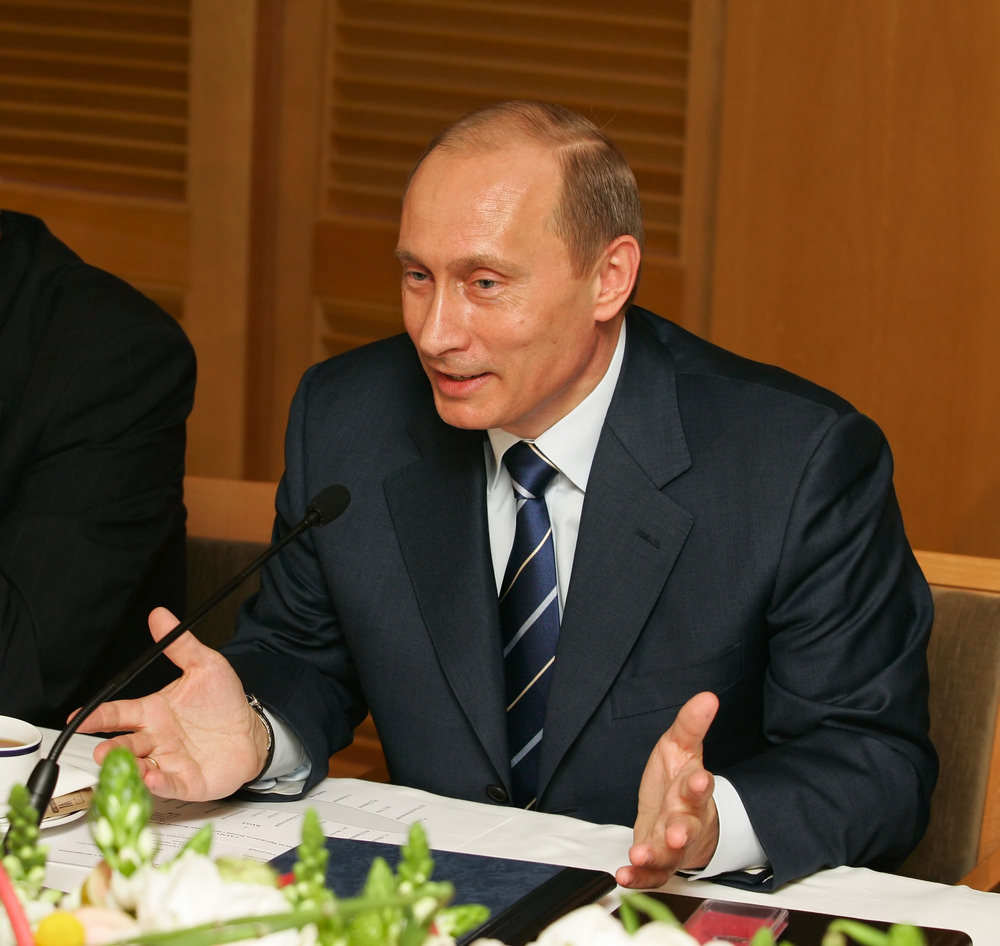 The slow drip drip of news about all the Hillary Clinton e mails is becoming a national joke. It doesn’t take a chicken to smell a rotten egg. Hillary Clinton had a private server for one reason and one reason only. The same reason the Clintons used with just about everything they are involved with. To keep the public out of their business and especially Fox News.

You or I would have already been charged tried and convicted months ago and would be serving Hamburger Helper to the rest of the inmates. Hillary and the left spend so much time talking about the 1% and the Wall Street elite that are screwing the rest of the country while they make sure that they never have to be held accountable to the laws that they make all the rest of the “little people” follow. They have taken the playbook right out of Leona Helmsly only Leona suffered far more than anything the Clintons have had to endure. Bill left his DNA on a cocktail dress and got away with it lying to the country and Hillary figured she could hide that server in a bathroom somewhere in Colorado and no one would ever know the difference. I am sure she said “I am a Clinton I have eluded scandals for decades now”.

Like most crooks they eventually slip up and get stupid. Well, Hillary got stupid this time and got caught but will it matter to the Kool-Aid drinking liberal Progressives? I think not. As I said before the rules and laws don’t apply to them . They only apply to Richard Nixon , anyone with a Tea Party label, or the capital (R ) attached to their name. Dont forget Obama has now decided that HE can make the laws and the feckless Republicans in Congress will sit by with pacifiers in their mouths and just smile.

Hillary might become the first Lady President but I bet Vladimir Putin is smiling. I am sure at the first sign of trouble or when he decides to annex that next European country he will just forward  to Hillary one of her damning emails that he enjoyed reading all those years as she was Secretary of State and say “Now Hillary don’t you want to let us have our way before I forward this to the Associated Press.” Blackmail can be an ugly thing especially if you are Commander in Chief and could be the target.  Or maybe Hillary would just have to let China build all those islands without a smidgeon of resistance from the White House. (Obama loves that word smidgeon) So God knows who has all those emails of Hillary’s and what they will try to extract from her to keep them quiet. Maybe the Chinese will not be as hard on her since she wears those baggy Mao pantsuits they love so dearly.

When you vote just think of Bill back in the House chasing all those cute interns around while Hillary is trying to give away all our national security secrets on her next private server hidden somewhere in the bathroom of a Krispy Kreme doughnut shop. That will probably be a more secure place since Bill is quite fond of doughnuts as evidenced in the scene of him sitting in a Krispy Kreme in the movie Primary Colors. That is a movie that is a great portrayal of the Clintons and before any American votes they should go back and watch that one to see just how low the Clinton’s ethical standards can go.

By the way Vladimir, if you are reading this you can make a truckload of cash selling Hillary’s mail to the National Enquirer. Just in case the Russians get wise to you and try to run you out of the country you can move to some nice island and hopefully take along someone half as attractive as Milania Trump. Just don’t let her wear those God awful pantsuits we might have to endure watching for at least 4 years. Ouch, I just gave myself a headache.