Proof: A Good Crisis is Tailor Made for a Gun Grab 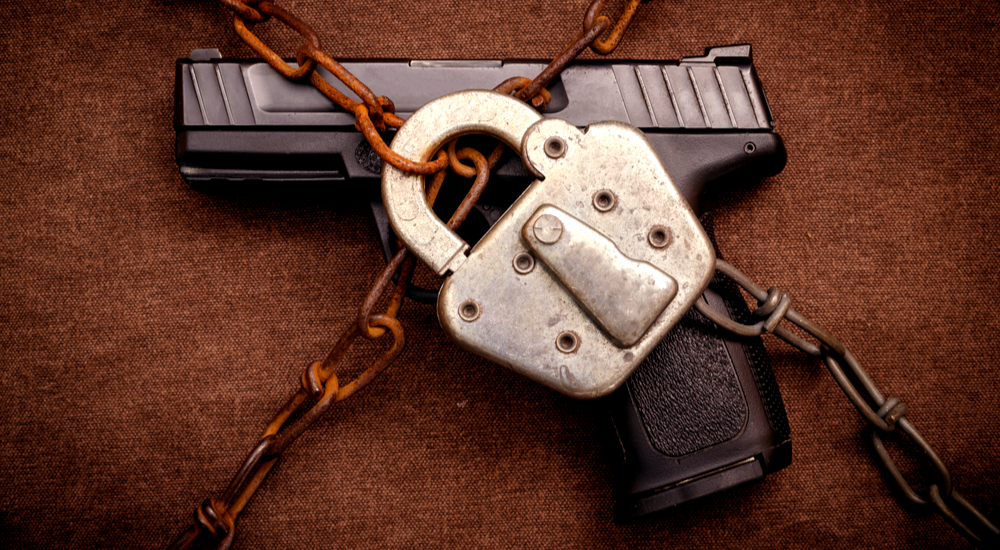 The New Zealand Mosque shootings was a crisis, tailor-made for a State crackdown on freedom. But despite the gun grab in New Zealand, liberal politicians have insisted forever, that they don’t want to take away our guns here in the U.S.

But it’s just like socialism. Years ago, if someone on the right accused someone on the left of being a socialist, it would have sparked outrage. How dare we try to label them as socialist. They would say that we’re just fearmongering.

Now, not many years later, socialism has all but been entirely embraced by the left. I mean, they’ve always embraced it in some form. It’s just now they’re admitting to it, and no longer shy away from the “S” word. Socialism of course.

And like socialism, American gun-grabbers have begun to take the mask of reason off. However, the one thing standing in their way is the United States Constitution and the Bill of Rights, which is unique and superior to all others, and not subject to the crisis du jour.

Thank Heavens for that.