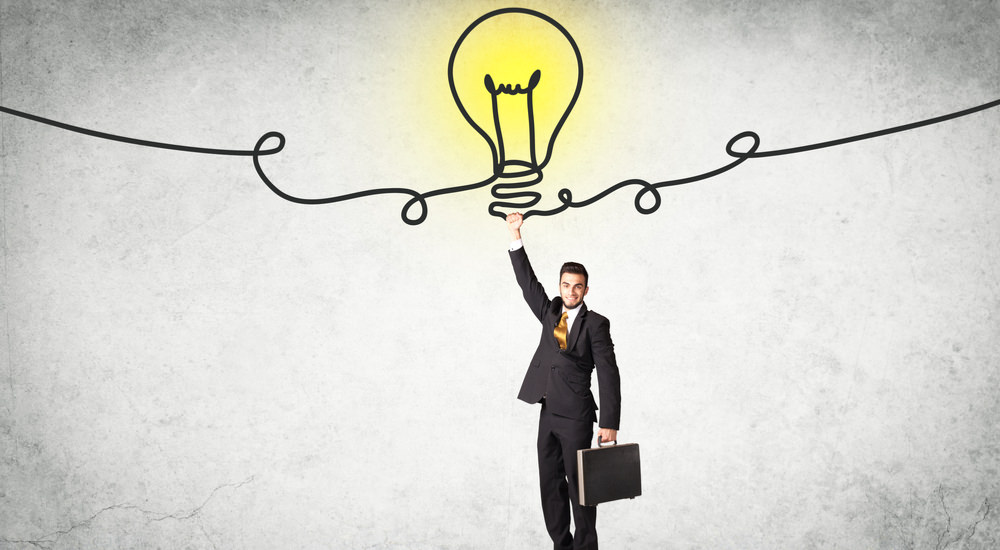 Mark Levin had a great point the other day when he was a guest on Fox News. Of course, when does Levin not make great points. He was debating Eric Bolling over whether the Republicans should go ahead and repeal Obamacare without a replacement bill.

Naturally the debate shifted to the elephant in the room – the CBO scoring of the Senate healthcare bill which stated that 22 million fewer people will go without healthcare should their bill pass.

Now, to most other guests, this predicament would see the them stammering or trying to change the subject. Not Levin.

He said the Insurance companies will immediately begin offering plans like a-la-carte and bare-bones catastrophic plans. Plans that people actually want and can afford. He added that these companies may already have them waiting in the wings – that there’s just too much money out there for companies to just ignore. In other words, entrepreneurs will step in to fill the gap as rapidly as they are allowed.

This is the beauty of America ingenuity and innovation. The need for insurance will be filled, and it will be better and cheaper than with government heavy-handedness.

It is what always happens in America. Look at companies like Uber and Lyft. Look at all the travel sites. Remember when there was only Priceline. Now dozens, if not hundreds of sites have popped up, like Orbitz, Hotels.com, etc. But people wanted even more – so enter Airbnb to fill a further need.

Then there was the problem of how to check out all these new travel sites. There’s a need – fill the need, with sites like Trivago that do the leg-work, comparing all the sites for you.

Credit monitoring is another. There was a need to monitor one’s account activity for fraud and the like. So monitoring sites popped up. Then there was a further need beyond just monitoring. So LifeLock filled it, not only monitoring and alerting, but shutting down fraud and more.

Home security is yet another example. There were/are companies like ADT. They’ve been around forever. But people wanted more mobility – not just hard-wired security systems. What about renters? There was a need. An entrepreneur stepped it and developed Simplisafe. The need was filled with a completely wireless security system everyone can own. And when you move, just pack it up and take it with you. Try doing that with a hard-wired system.

The examples of American ingenuity and innovation go on and on, but none of these innovations can be scored statically. But this is the way government scores everything and how political wonks look at everything – statically.

However, the government does so, because to them, everything is a zero sum game. If there is a winner, there must be a loser. The size of the pie always remains the same, so if some new guy gets a slice, he must be taking it from someone else.

A perfect example of this rigidity is the constant wrangling over tax cuts. Conservatives go to Washington and one of their first agenda items is always cutting taxes. And to that, the first utterance in response to their silly notion is… “how are you going to pay for your tax cuts (for the rich)?”

The simple answer is that they will more than pay for themselves. Despite empirical evidence that every time taxes are cut revenue to the federal government increases, those with the opposite agenda choose only to promote the static model showing that cutting taxes equals less tax revenue.

That’s not how America is supposed to work. If a need arises, Americans have always had the freedom to fill it. And they fill it by making the pie larger. That’s called a win-win.

We should stop worrying about the static score made by some government bureaucracy and trust in the ingenuity and innovation of our fellow Americans. They’ve always stepped up to the plate. This time will be no different.