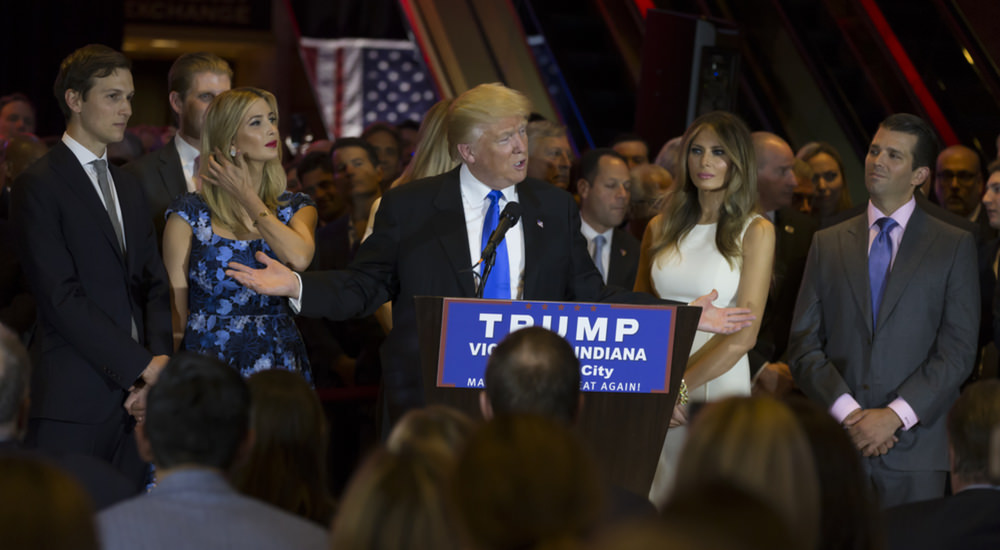 It would appear the colonization of Israel is incomplete, until the United States Embassy is successfully moved from Tel Aviv to Jerusalem! Indeed, part of the swamp in Washington needing to be drained is the polite reluctance to allow this vital U.S. Embassy relocation.

With Israel’s first five settlements in the late 1800s, rugged Jews from eastern Europe toiled diligently – clearing and draining the Holy Land swamps with vigor. Valiant determination to drain the swamps, caused by centuries of neglect, spurred on Jewry to fulfill strong personal visions of agricultural involvement, as prophesied in Ezekiel 36…

U.S. President-elect Donald Trump’s son-in-law, Jared Kushner, will become a senior White House adviser working on trade and the Middle East, transition officials said on Monday. Kushner, 35, who is married to Trump’s daughter Ivanka, is taking the post after receiving legal counsel that doing so would not violate U.S. anti-nepotism law.

Trump, in a statement on Monday announcing the choice, said Kushner was a “tremendous asset and trusted advisor throughout the campaign and transition.” Like his brilliantly famous Presidential Father-in-law, Kushner accepts no pay for the post.

Is Jared Kushner not what the 19th-century returning Jews prayed and hoped for? Will this not be more than the fulfillment of all their grueling toils, sacrifices and longings? Is this not beyond the greatest expectations of Chaim Solomon, the selfless principle financier of the Revolutionary War of 1776?

As Mr. Kushner drains the White House swamp as a senior White House adviser, the residue of political swamp in Tel Aviv will also be cleared, as youthful and energetic diplomacy is made for the magnanimous appearce of the United States Embassy in Jerusalem.

The strong and enduring symbolism of the American Embassy in Jerusalem lets the world appreciate that the United States now recognizes Israel as a state and Jerusalem as its capital. And that nationalist America and Israel, bonded strongly, allow for no UN meddling, until the UN is finally exiled from both countries for unparalleled freedom….

And should an initial resistance to the U.S. Embassy occur in Jerusalem, it is widely understood by Americans – who want to Make America Great Again by Making Israel Great Again, let the spiritual-minded understand, “I will bless those who bless you” – that such resistance would be inevitable at any time, and it might as well come about during the Trump administration, who will not tolerate it in the least.

The U.S. Embassy in Jerusalem is already very real to Vigileaks, who is encouraging family who are Embassy staff to apply for relocation in the most beautiful of ancient and modern cities, Jerusalem….