No More Fresh Seafood, thanks to the Idiots “Saving” the World 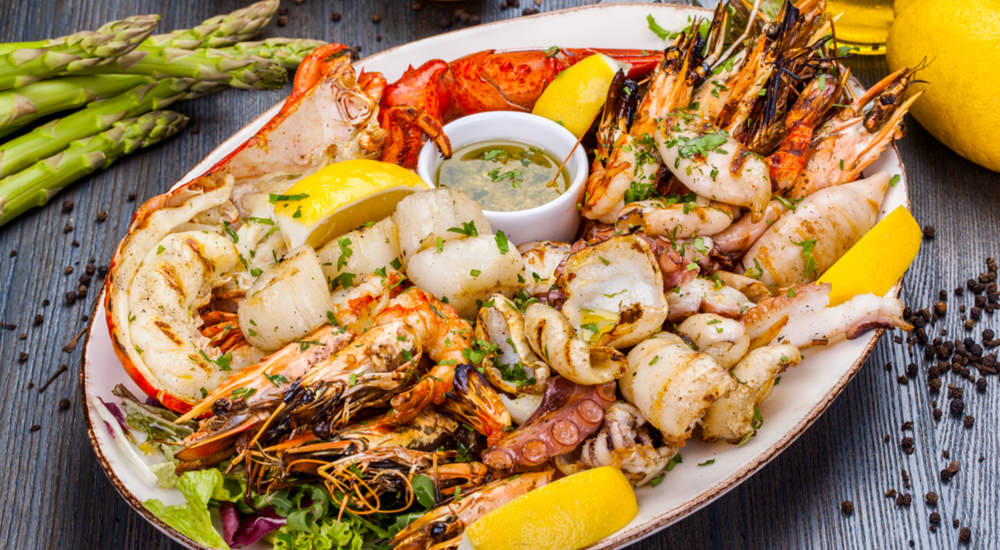 Fresh Seafood in North Carolina will end if the idiots, imbeciles, do-gooders have their way along with the super fools that own big dollar fishing boats that live away from the Coast of North Carolina.

The Super Fools believe that the Commercial Fisherman and Women are destroying their hobby of fishing because when they come to the Coast they believe they are supposed to catch fish each time they put out their rods and reels because their electronic fish finders tell them this.

This group includes the NC Wildlife Federation which is out of control with members not living in the world of reality with their rules and regulations that would like for public consumption of “imported frozen seafood from Asia that comes from ponds, ditches, etc.; raised and bred in Urine and Feces to be ate in the United States.

Most people that believe in God understand that “NATURE WILL TAKE CARE OF ITSELF IF LEFT ALONE AND NOT DISTURBED BY SPECIAL IDIOTS WITH RULES THAT MAKE NO SENSE” ……. To say there is no seafood in the oceans is complete total BS.

I do not care where you live in The United States, each state needs FRESH SEAFOOD AVAILABLE TO THEIR PEOPLE.  Please call your Senator or Congressman and make them aware of these imbeciles wishes and demand for the public to be able to get and eat seafood from the NC Coastal waters. HAVE THEM TO CALL CONGRESSMAN WALTER JONES AND MAKE HIM AWARE OF THIS AT (202) 225-3415 IN WASHINGTON, DC.