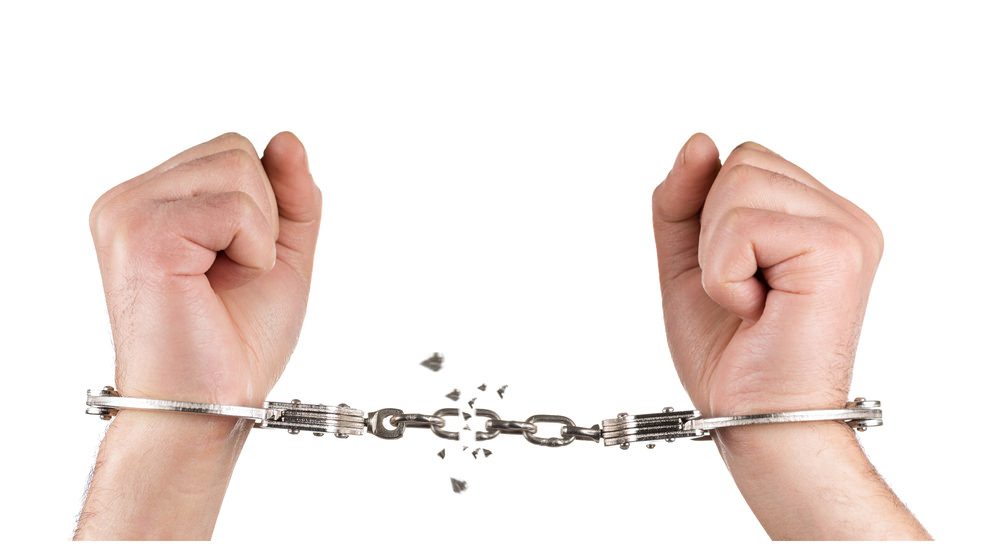 WE THE PEOPLE! HELP PRESIDENT TRUMP DRAIN THE SWAMP OF FALSE GUILT!         For too many years, false guilt has been the quicksand in the swamp! This mind control and psychological abuse, alone, is more than barbaric! For a revitalized Power America, false guilt must be banished from its shores! Let us begin!

Admit the substance of the dark morphing and contortion heavily on true Americans! Yours is a truly Just War for purging your mind of the false guilt shoved into it! Let us clean house and quickly put into the garbage can the following:

The list is nearly endless! However, refusing a Presidential salary of any kind, President Trump is pulling We The People from this quicksand in the swamp! It’s called by the Marxist term of “political correctness” and is insidious! Nothing has ever victimized true Americans as this plague. No more!

President Trump is pulling all true Americans from this swamp of false guilt! So grab the rope! Escape to true freedom! Help President Trump help others to do so! And once again we will Make America Great Again!

If you can add to the above list of False Guilt, we welcome your thoughts and observations in the Comments below!