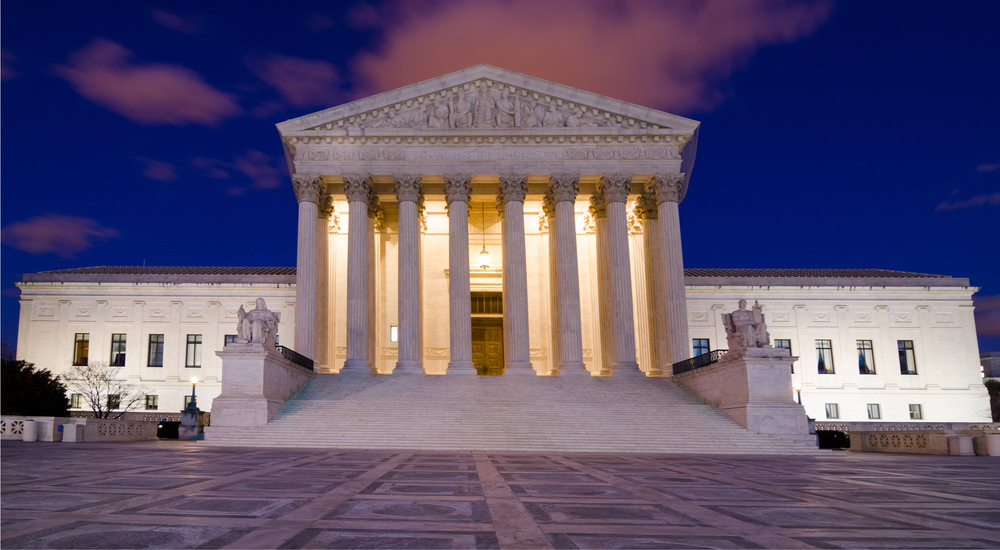 The Senate’s cloture rule that allows a minority of 41% of Senators to prevent the full Senate from bringing a question to a vote has always struck me as both undemocratic and a violation of the spirit of our Constitution.

Commonly known as the “filibuster rule”, this rule was originally intended to facilitate debate by assuring each Senator has sufficient time to present a reasoned argument on the merits of a pending vote.

Unfortunately, the filibuster rule has been so abused over the years that it has become little more than an unconstitutional de facto requirement for a supermajority of 60 votes to bring a question to a vote of the full Senate.

There are far better ways to assure Senators have adequate opportunity for debate.

As it stands today, in order to invoke cloture to bring debate to a close and proceed to a vote of the full Senate, a supermajority of 60% of Senators is required. Consequently, questions having the approval of 59% of Senators can be blockaded by just 41% of Senators. This is entirely inconsistent with the original intent of the cloture rule designed to assure adequate debate. It is a particular affront to the Senate when those engaging in a filibuster speak on a variety of subjects completely unrelated to the question at hand. Rather than assuring adequate debate, this rule is routinely used to prevent a vote of the full Senate when it is perceived the question would be approved by up to 59% of Senators.

Using the filibuster to prevent majority approval of a question is undemocratic and contrary to both the spirit of our Constitution and the intent of the Senate cloture rule.

A candidate for office is often perceived to have won in “a landslide” if he[1] receives a 10% plurality (55% to 45%). Yet a 55-45 vote of the Senate is far short of that which is required by the Senate’s cloture rule to bring a question to a full Senate vote! This is insanity.

While the importance of adequate debate of the merits of every question before the Senate is universally acknowledged, the onus should not be placed on those wishing to end debate and proceed to a vote, it should rightfully be the task of those who wish to extend debate to convince the Senate as a whole that cloture should not be invoked, debate halted, and the question put to a full Senate vote..

A reasonable alternative to the “filibuster rule” would both assure adequate debate of the merits of a pending question while also preventing the cloture rule from becoming a de facto requirement for a question to receive a supermajority of 60% of the whole Senate.

Here is an outline of just one such alternative:

This proposal provides a process by which Senators can extend debate time whenever 60% of Senators believe additional debate time is necessary, properly putting the onus to block cloture on those who wish to extend debate.

The great advantage of this proposed change to the cloture rule is that it both assures sufficient time for reasonable debate of the merits of a question while it simultaneously eliminates the requirement for a supermajority to bring a question to a vote of the full Senate.