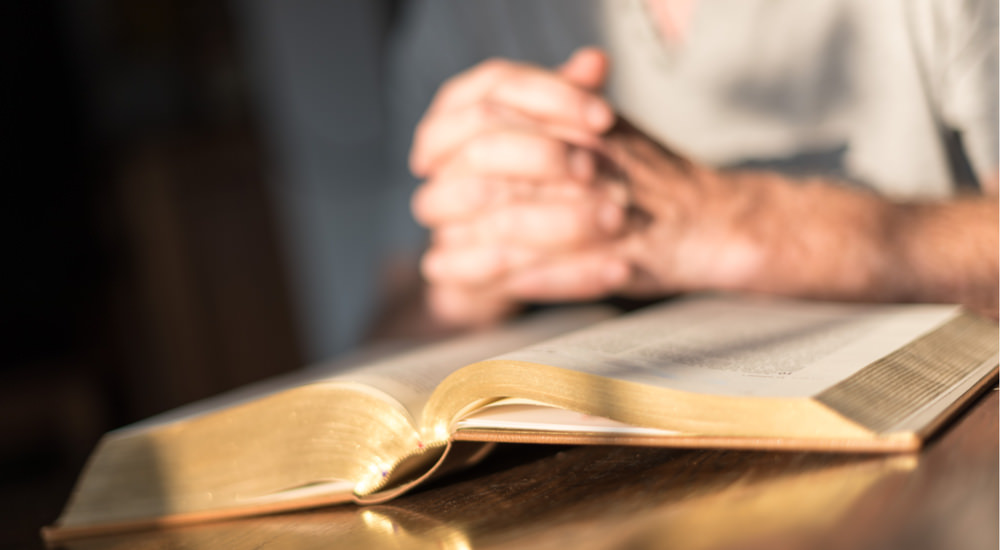 From across the fruited plains, from the mountains to the prairies, from sea to shining sea the people are coming!  Farmers and fireman, plumbers, pastors, porters and cashiers; the people are coming!  Electricians, educators, homemakers, hotel clerks, hospital workers, cabbies and cops; the people of America are coming!  Tomorrow and throughout the weekend wave upon wave upon wave of prayer warriors arrive, as almost on cue and directed in a most orderly manner, into the swamp, Washington, D.C. (which literally and actually is built upon a swamp).  These prayer warriors, and mature intercessors called to that office by Adonai Himself, are already on the move headed to engage in a crucial mission.  While many citizens will enjoy the social atmosphere, the formal balls, dinners and private parties, the myriad of activities associated with an Inauguration of a President, these prayer warriors will quietly but with anointed power, come into our Nation’s Capital to provide a “prayer shield” already in motion for our new leaders and those who are “standing” there with them whom GOD has selected.  From across America, from small towns and hamlets to major cities, prayer warriors have already landed in the District of Columbia with others in waves are inbound, they are directed with a single purpose…to stand as a “prayer shield” as I mentioned.

Announcements and reports from various platforms already have cried aloud about the pending conflicts and sabotages awaiting.  Credible intelligence has uncovered plans to bring disruption and embarrassment, clear hardships to many attending inaugural festivities, and if at all possible to the Inauguration itself.  I have every reason to believe professional law enforcement and protective services shall prevail most smoothly.  The prayer warriors realize all of this, and more.  They know that what is truly playing out in the natural arena for humanity to see is in reality Spiritual Warfare; a clash between two economies, good v evil.  These prayer warriors, and those across our Land who have not been directed to travel to Washington, D.C. but are engaged in directed prayer and intercession from their homes and ranches, their apartments and condos, know well that words and political actions alone are no longer sufficient (never truly were) to save this country and reverse the diabolical course leading us toward collapse and complete European-style socialism.  The enemies historically kept in check and outside America’s sovereign wall have been invited inside, and even aided as they seized positions of influence and power within our governmental mechanism.

If election results turned-out differently our country would not have endured I believe.  We were a breath away from experiencing the total collapse of our United States into something we were never intended to become.  Our Nation is exceptional, not because we are better than others, but because we were created and ordained to be a light unto the world, a stabilizer for countries unable to stand-up for themselves against evil.  We were endowed by our Creator with certain unalienable rights as a blessing to us, so we may become a blessing to other nations.  We are not exceptional because we are better or without blemish as a people or as a government.  We are exceptional because our Forefathers understood very well what so very many in elected office today fail to understand, and which George Washington spoke of at his first inaugural: “The propitious smiles of Heaven can never be expected on a nation that disregards the eternal rules of order and right which Heaven itself hath ordained.”  Our nation has greatly disregarded the eternal rules of order and right ordained by Heaven.

I believe George Washington, and our Forefathers, knew right well that God entrusted to them the privilege of establishing a Biblically-based nation quite similar to the land of the Hebrews which, much later, would bring forth the Nation of Israel.  The United States of America, the spiritual brother to Israel was God’s intended choice to be His light unto all nations demonstrating His goodness and mercy, His desire that man would choose to live by God’s ordinances so true order would prevail, not tyrannical power leading to chaos slipping into decay and then into war simply for survival.  I believe President Washington, and our Forefathers, took to heart that government was meant to be led by Biblical truth, and not Biblical truth to be curtailed by government; that elected officials were to protect the freedom of Godly expression in all places and not simply in church.  Our Forefathers knew first-hand that if the state ever became absolute, it would replace God as the supreme lawgiver.

Our country is very close to losing the “the propitious smiles of Heaven” President Washington warned us about.  The prayers of the people in America to return this Land unto some resemblance of what America use to be have been heard in Heaven, and just like the rising up of Cyrus, a gentile, to lead the Hebrews away from certain annihilation, Donald J. Trump has come from obscurity to lead America away from annihilation.  The prayer warriors descending on Washington, D.C. know this right well, and further know that not by power or might, but only by prayer will the light lit by Washington, Adams, Jefferson, Franklin and our other Forefathers once again shine over our country.  A prayer shield has, and is still, being established for the new leadership coming into offices of critical importance in America.  How amazing to watch these silent warriors of prayer go about their assignments humbly and without attention.