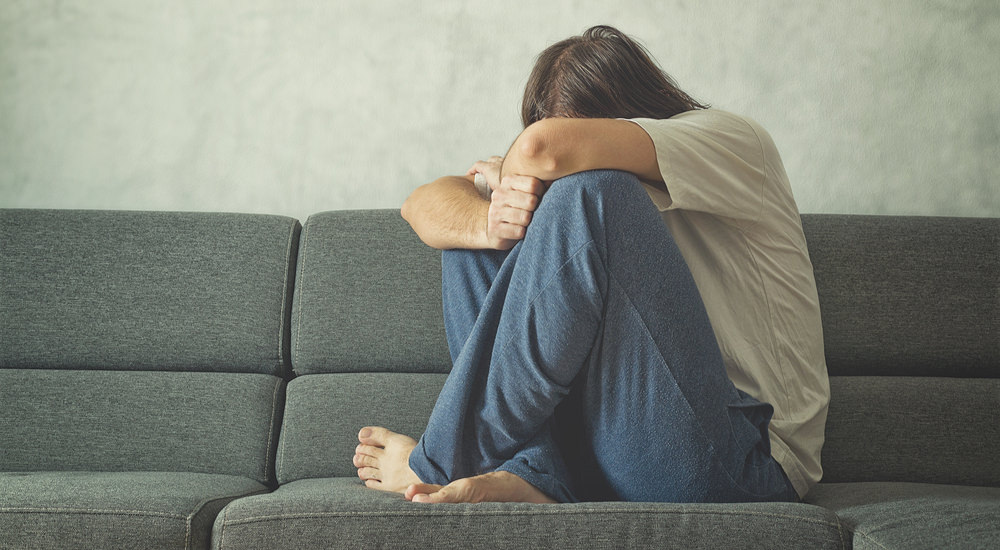 In reviewing my life I have found that I have experienced three different and distinct epiphanies.  Each one took place at different times and ages, yet ultimately they were interrelated because I am one person.  The first epiphany I experienced took place when I was 23 years old.  With the arrogance of youth I set out upon a journey of finding the truth in life.  Surprisingly, I had a novel idea of where to find the truth.  With God.  I thought  “if I find God, I most possibly can find the truth of life.”  So with great naivety I started out, for several years going here, going there, reading, going to different churches, meeting different people.  And one Sunday morning in a church in the middle of farmland USA, I met “The I Am the way, the Truth and the Light.”  I became a Christian that day accepting Jesus Christ as my Savior and Lord.  That was 36 years ago this year.  I have been learning how to be a better man since that day.  It was my first epiphany.  I was unaware there would be others.

My second epiphany was one that occurred by accident, and if I had my druthers, on some days, I wish the second epiphany happened differently.  This one is difficult to talk about.  One morning I opened my eyes and I was in a room I did not recognize. As I began looking around the room, I noticed my head hurt like the dickens.  I found by looking down I was in a bed with side rails and I had on a gown, a hospital gown.  In the gown I saw a pocket with something protruding out of it, I reached in and gently pulled out a heart, half full of blood.  At the V in the heart was a tube leading up and over my head.  I gently followed the tube and it led into my brain.  When I felt around my brain, very gently, I could feel stitches everywhere, indents and some things were not quite as they use to be.  My head, just to touch it, was very painful.

My second epiphany was beginning.  I had horrible thing happen to me, yet I was alive.   The thought struck rapidly, “Wait a second, I can think, I can reason.  Jumping Jehosophat!”  Shortly the Doctors, my spouse, my nurses and all sorts of therapists made their way in and out of my hospital room, which was located in the Acute Acquired Brain Injury Ward of our major city hospital.  The first two things I did.  I spoke, (which I realized was going to require great rehabilitation) and after thanking my wife for my bible, I asked for a copy of Kipling’s poem “If.” www.poemhunter.com/poem/if/

I asked for the poem to see if I could still recite it line for line.  Several weeks of rehabilitation went by and I was released to supervised home care.  I was home for approximately four hours when I noticed my back was throbbing.  I reached around to massage it and found instead a huge protrusion of  a watery sack weighing around seven pounds.  My wife felt it, we called an ambulance, and back to the hospital  I had just been released from.  Prior to my brain surgery, several days prior, I had back surgery for nerves that were being impinged by herniated discs.  When I came home from the hospital from that surgery I was very dizzy, and felt like I was going to faint.  The second night home I fainted in a full frontal launch into the metal door jamb of my bedroom door.  Lights out and brain surgery necessary.  Now more surgery necessary.

It seems the back surgeon accidentally nicked the meningeal seal of my spinal cord, and the fluid in the spinal cord had been leaking into my back, and it was what caused the brain injury.  Now I underwent another surgery to repair the seal.  Afterward I had to lay flat in a dark room for a week and endure a headache that was painful and torturous.

The epiphany that resulted from the second dramatic turn of events was different.  It wasn’t about finding truth, it was about living out truth.  No one involved the surgeries meant any deliberate harm to me, the accident results were that:  accidents.  It has taken six years to regain my speaking abilities to where they were before.  I have had two seizures since 2010, and have that aspect well under control with medication.  I would say that living out truth, the things I believe in and work for are the result of the second epiphany.  Life has a sweetness to it that was not as noticeable prior to the accident. And I have found truth to be my well loved companion.

Please continue to reading the conclusion to “A Political Epiphany Part Two.”