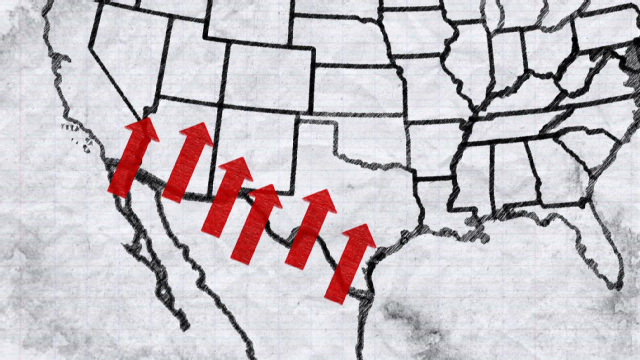 America in Peril!  This will be the shortest article Vigileaks will release! But this is IMPORTANT and needs to get shared now!

EMERGENCY! From San Diego to Brownsville, Texas, will be an amassing of illegal immigrants starting January 18th! Hundreds of thousands to come streaming across the border January 18th! Many, many ISIS will be included!

“People need to arm themselves!”

“If you live near the border, get out of there and get out of harm’s way!”

“Do not take trips to the southwest United States!”

“MS13 will be making political assassinations!”