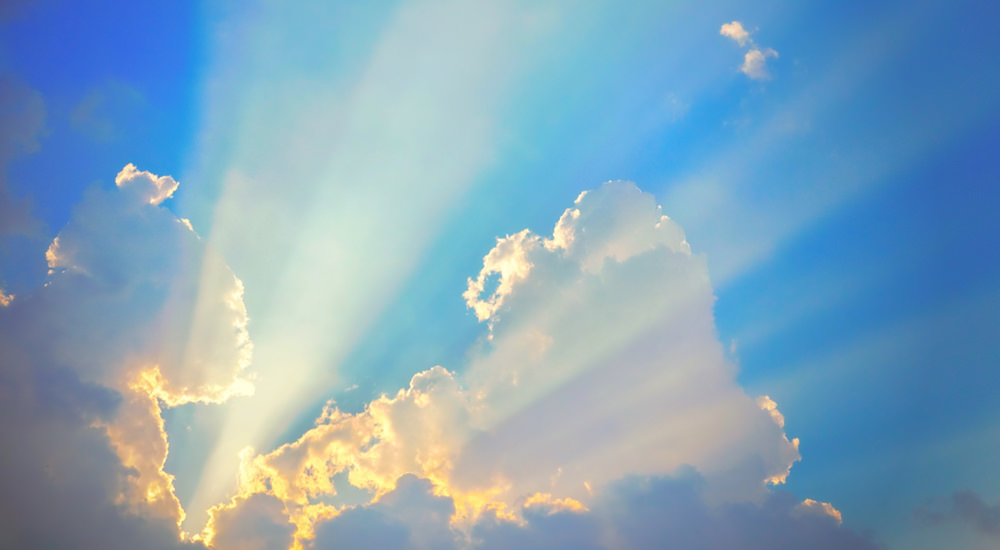 In 2015, my wife and I, life long conservatives became once again seriously involved in the Presidential election. After listening to and weighing the positions of the candidate, as well as studying their positions, we decided to back Senator Ted Cruz. To that end we campaigned for him locally, wrote commentaries supporting his election, contributed to his campaign efforts financially, and prayed for his success. It was with great disappointment when he lost in Indiana and dropped out of the race.

We prayed further. Who would we vote for? And after a period of time we decided to write in our vote for Sen. Mike Lee. There was a lot going on in our country during this election the likes that we had never seen before. The way people spoke to one another and fought and the violence was horrible. I decided if we had to live with either Hillary Clinton or Donald Trump, I did not know what I would do.

My wife, who is a retired hospice chaplain, had a different attitude and said many times, “God has a plan. He always has a plan. It might not be your plan, or my plan, but He has a plan and He has been at this longer than everyone in this world.” (Of course, when you would like to be ticked off, she is not the kind of person to go to commiserate with.)

Election Day came and went. We went to bed early and since we do not have cable television or local television, all we knew was what the computer told us “Hillary Clinton is winning in a landslide.”

My wife woke me the next morning with a smile on her face. I asked, “What are you smiling about.” And she said, “Hillary Clinton lost.” With that I began smiling. And I began to enter the third epiphany of my life. A political epiphany. I never saw it coming and am still surprised. The very nature of this epiphany is Hope. Hope.

My wife sees possibilities everywhere she looks. After the election she said “Wait. We will see.”

And so several days after the election a small statement came out of the Billy Graham Organization stating that Donald J. Trump had accepted Christ as his Lord and Savior two years earlier at the hand of Billy Graham. I have several close friends who came to Christ under the guidance of Billy Graham and I must say they are several of the most dedicated and fruitful Christian brethren I know.

Of course coupled with this news and Trump’s victory, there have been many conservative commentators and blogs that are still thriving on nasty, mean, hateful, spiteful, ugly and unacceptable verbiage directed at conservatives who have chosen to stand behind President elect Trump. Despite my anti Trump stance before the election, I have taken a pro-Trump stance now.

The reality of now is a matter of choice. We have an opportunity with President elect Trump to move forward, as much as possible, a conservative agenda. To try and change things and make this country safer and more secure as a nation.

To all my conservative brethren who are still sitting in resolute anger I ask you to reconsider. I am not asking you to grant forgiveness to charlatans (I am not) or to dine with them. I am asking you to participate in our country’s future. To lend your conservative mind and heart to shaping possibles in this epiphany of Hope.