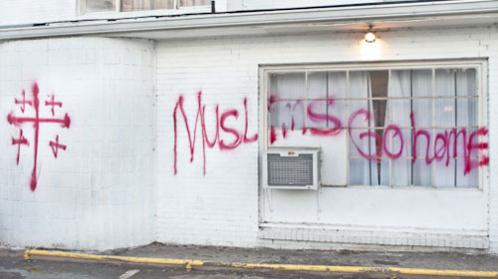 How many times has it been that a Muslim has claimed some abuse at the hands of some right wing nut? Lately these “nuts” have all been described as Trump supporters. And how many times has the Muslim later been shown to have lied. Let me answer that…a lot. This time is no different.

A 33 year old mother of two was burned within a inch of her life by her boyfriend who claim he still loves her and it was an accident. He was recently convicted and will be sent to prison for 11 years, while the poor woman has received a life sentence of anguish.