Cries for Freedom from Canada to the Middle East 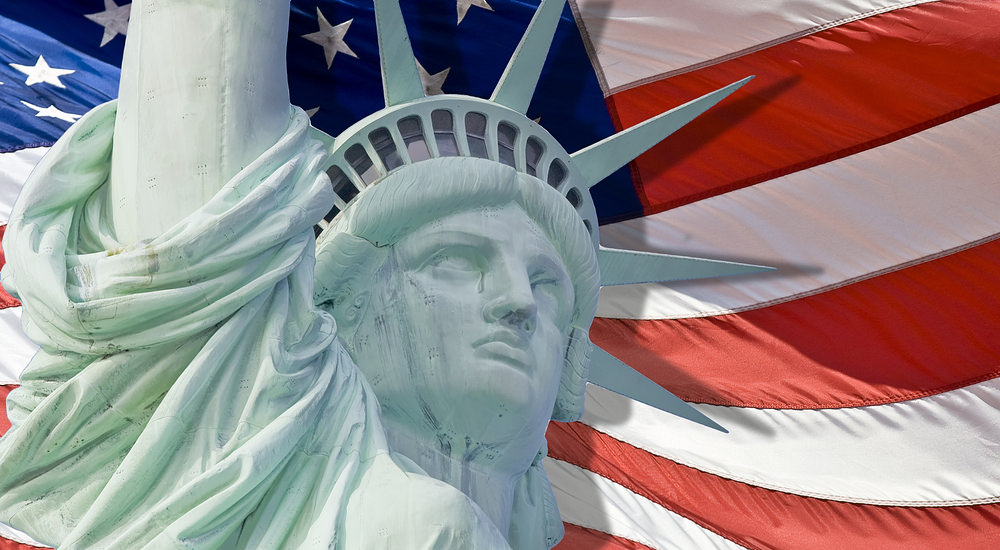 I recently read at the bottom of an article a comment to the effect that the writer felt ashamed that for so long neither he nor the general population has been willing to stand up and be counted in the fight against the insidious inroads that progressive liberalism has made into our way of life. I for one have done my best for the last ten years to combat the forces of darkness by writing against their agenda. Other people too have been writing, and others still have been doing more.

So I am going to state at the outset that this article is about me doing my part to help two organizations who have written to me asking for assistance, and in turn I am asking readers to investigate these organizations and see if they also would like to help in whatever way they think appropriate. Talking about problems in the world is never enough – we must act.

Just as iPatriot has done its share to spread the word of conservatism and oppose the fanatics trying to destroy our world with their totalitarian doctrines, the two organizations which wrote to me are seeking to do their own bit. Both are currently running crowdfunding campaigns.

The first cry for help came from the Clarion Project regarding a new project to make a film titled KiDS: Inside the Terror Factory. They write:

Our new feature film, KiDS, will spotlight stories of children who Islamists have used and abused to incite violence, radicalism and murder. The film is currently in production, and we plan to launch in 2017.

They are running a crownfunding campaign and are inviting people to help them complete the project. Their email states in part:

Another organization which is still in its infancy is a Canadian organization called The Rebel Media. They too have set up a crowd funding campaign. They have a plan to expand on what they are currently doing and in their email state:

On an average day, more than 600,000 people watch Rebel videos. That’s larger than Peter Mansbridge’s audience on The National. When we started The Rebel, the mainstream media mocked us. There were just a handful of us, working out of my house, and we filmed our first video in my living room. Even Al Jazeera laughed at us. Well, they’re not laughing now. Our tiny staff has grown to 25 people. We’re producing more videos than ever — and doing stories the mainstream media hates, like challenging Wynne’s extremist six-gender child sex ed curriculum; and sending reporters to a United Nations global warming conference, to ask tough questions of foreign bureaucrats.

The media are more vicious than Justin Trudeau or Hillary Clinton or Kathleen Wynne or Rachel Notley. In fact, they’re the enforcers for Trudeau and Wynne and the rest of them. The media does their dirty work. If you don’t agree with something that all the official elites do, the media will demonize you — call you racist, or sexist or homophobic. They keep inventing new insults for people they don’t like. If you don’t like men being allowed to go into the girls changing room, they’ll call you “transphobic”. If you don’t like Muslim migrants wearing the full face-obscuring niqab in citizenship court, they’ll call you “Islamophobic”. They keep calling everyone who disagrees with them “haters”. Yeah, that’s what psychologists call projection. The media itself hates ordinary Canadians — isn’t it obvious?

I personally have no connection to either organization, but I do feel that we all need to help in the fight against the destruction of our culture, wherever and whenever it is possible. This article is just about me doing my part.