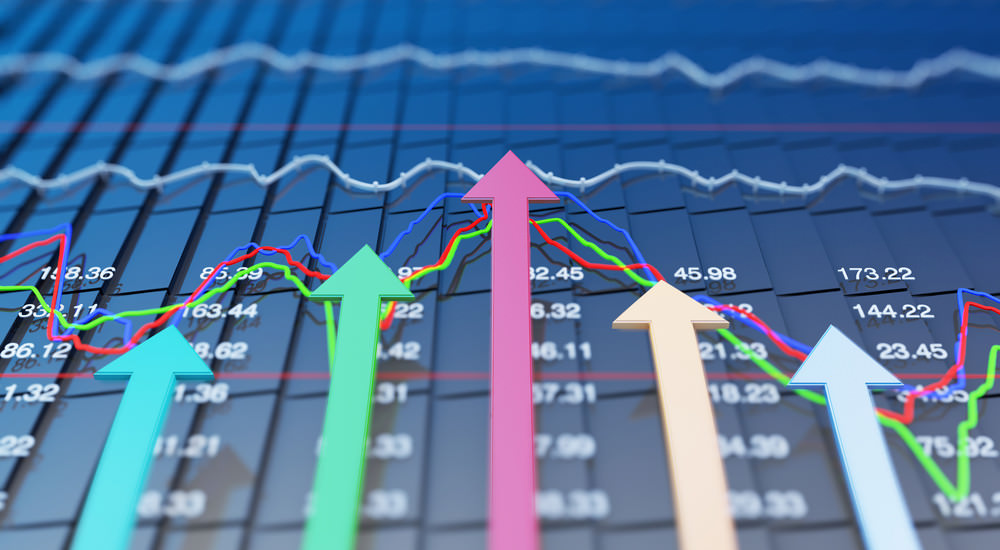 When a politician decides to pursue economic development, he fritters away tax dollars on junkets to solicit job intensive industries to locate in his district, town, county or state. The higher the paying jobs and the more jobs he can solicit the better he looks. How does he solicit? He offers temporary tax breaks, perhaps reduced regulations and incentives like a new sewer system, water supply and/or any public utility amenity that will make the offer attractive. He might even pursue floating a bond issue to defer some of the start up costs of relocation. The possibilities are practically endless. How could such an approach be criticized? More jobs. A greater tax base. More public money to spend. Who could ask for more? Whenever it sounds too good to be true you can be rest assured it isn’t. Like all schemes there is victimization. And who are the victims of this grand plan ? For one, the existing businesses do not get the breaks of one relocating. Their taxes pay for the competition.

How does this help their ability to grow and employ? True there are existing businesses that sometimes get government ”help”, but that is still favoritism which is an essential component of “economic development”. When an agency that operates on the basis of force wheedles its way into the business world someone is going to be whacked. The government has no money that it doesn’t take from someone, so whoever isn’t receiving “economic development “ favors is necessarily paying for the redistribution and receiving no benefit. Of course, there will be those who say, ‘But this community needs more jobs and what’s wrong with that?”  What community couldn’t use more jobs and a greater tax base? The community that gains political favor progresses at the expense of the community that doesn’t.  “Justice for all” exits with the government’s determination of who is deserving. Thus, competition becomes a fight for the king’s favor and the idea that the best product or service wins takes a back seat to the whims of the politically powerful.

And, of course, politicians do not consider the possibility that their favoritism could very well put an organization in place where it has no business being or taking a labor market away from existing businesses. Disrupting the economy by tilting any aspect of it toward a controlled economy invariably distorts. Black markets come from price manipulation and business relocations that are propped up by government subsidies are susceptible to failure without the contributions of the redistributed funds and favors. And when a company with better political connections arrives on the scene the old favorite may be cast to the wind. This is the business model of the economic development approach to profitability. Not a better product or service that will command customers to buy on the basis of merit but a status of political favoritism that allows less efficient operations to get started or expand where they could not compete without government favors. A little publicity of who didn’t get the attention and the money when a politician stands up on the podium and welcomes “new jobs” to the community would expose this scam for what it is. People are so used to paying their taxes and never asking about whether they are getting a fair shake, any announcement of an “economic development” is met with little concern. Rest assured when a politician stands up to take credit there is something amiss. The calculating mind of the politician considers the possibility of an unfavorable reaction before he take credit for anything. In the case of “economic development” most feel fairly safe as they can point to a tangible plus without identifying the hidden minuses. Much like the mafia boss that says to the corner market owner, “ Look what I did for you”. Government and business do not mix well together when either tries to take on the other’s job. A business that promises universal security must cater to those paying the bills and thus “justice for all” becomes justice for those who pay. A government that tries to run or “help” a business has no means of creating a competitive environment without stepping out of the picture. Any interference in the business necessarily leads to favoritism of some over others. This means the government cannot be fair and this means it is failing in its role of protect its citizens.

Expanding government must necessarily expand in the private sector particularly in the business component. And since it can only disrupt through favoritism market forces of supply and demand are distorted, inefficiencies introduced, prices manipulated and shortages or unwarranted surpluses result. All this because there are people who want to be in office without any idea of what the nature of government is and why it cannot successfully enhance prosperity without allowing business to operate without its “help”. Even if that help has a benevolent sounding title like “ economic development’.