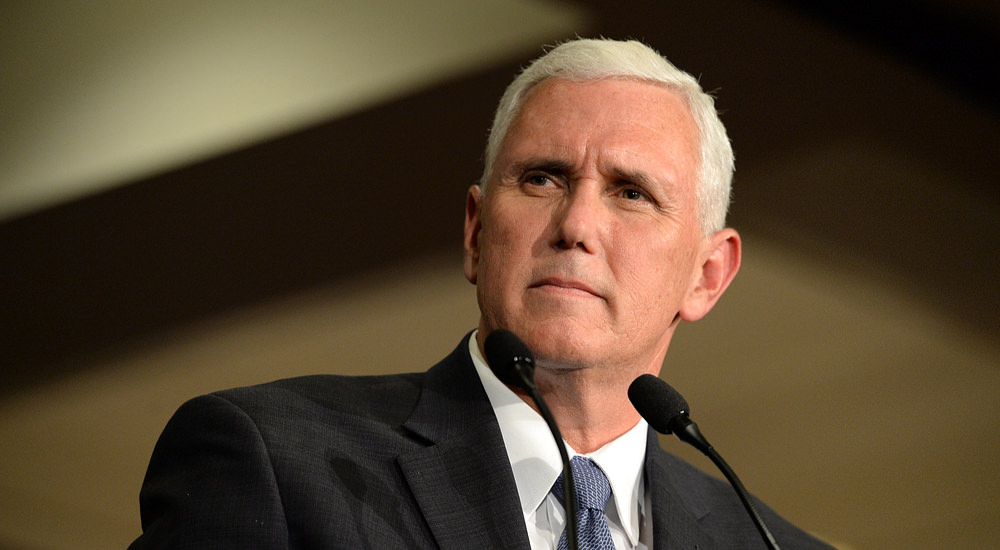 Whatever you may think of either Donald Trump or Hillary Clinton, last evening’s Vice Presidential debate settled for me the long running national indecision over just who will be our next President – that undoubtedly will be Donald Trump.

The strong and confident tone of Mike Pence made him the obvious winner over the timid and the juvenile performance of Tim Kaine. Mike Pence had a firm grasp on the issues and delivered that knowledge in a confident manner that sounded at times to be almost professorial.

In contrast, Tim Kaine constantly interrupted the Governor’s time throughout the evening and managed to come across as that fifth grade class know-it-all that no one liked. Kaine did do an admirable job of memorizing all of the currently popular Democrat talking points and then apparently inserting them all at least once into his ramblings, most multiple times throughout the evening.

I believe that Pence’s performance will further inspire the already rock solid Trump base and also firm up the spines of some of those fair weather Trump ‘Republicans’ who’ve been walking the edge of indecision. You know who they are, they’re the one’s who seemingly get their news and all of their anti-Trump talking points from that other Irish commentator over on MSNBC.

Those Republicans with an eye towards the one heartbeat separation of power can rest assured that should there be an actual President Trump who one day doesn’t come down for his breakfast, his replacement will be someone who on Day 1 was not only ready to lead but actually better at it than his boss was on his own Day 1.

As for the Democrat response, I think that Kaine’s grade school showboating will make them think long and hard about that single heartbeat and Kaine’s ability to step up should Hillary fall down. Hillary obviously wanted a battleground state, Spanish speaking somebody who wouldn’t outshine her on a cloudy day. In Tim Kaine she found the perfect rube. As bad as Hillary is with the warm and fuzzy and the unscripted, Tim Kaine gives the appearance of being the narrator at a junior high performance of Peter Pan – unless he or she is your own son or daughter they’re just irritating to listen to.

Votes matter as do the consequences of not casting a ballot. Make sure that you get out there on November 8th and exercise your right to vote but also remember – your choice may not win.