Did Hillary Order a Drone Strike on Wiki-Leaks? 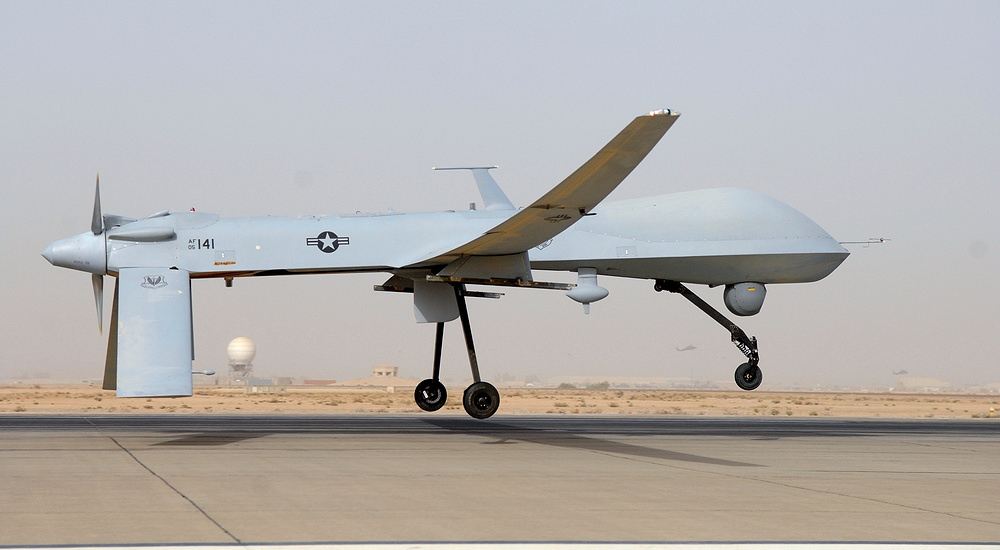 Over this past weekend, reports of a massive “October surprise” from Wiki-Leaks and their founder Julian Assange began to make their way around the non main stream media. Reports varied on the precise details of the latest Wiki-Leaks data dump but one theme consistently remained: the Wiki-Leaks October Surprise was (and still is) about Hillary Clinton and was extremely damaging to her campaign.

The chain-of-events was relatively simple and went something like this:

Hillary Clinton, eyes downcast, stammering: If I talked about droning Julian #Assange, "it would have been a joke." pic.twitter.com/MnALounJo0

While Hillary’s involvement in silencing the latest Wiki-Leaks data dump is unclear, what is abundantly clear is that Hillary and Bill’s pattern of silencing any and everyone who might get in their way has been exposed yet again. According to reports, Wiki-Leaks will reschedule their “discoveries” and will release them at some point before the November 8th election.

One can only hope Wiki-Leaks and their staff have invested in a bomb-proof bunker prior to revealing their October surprise, if history is any indication, the Clinton’s wont stop until they have been silenced for good.