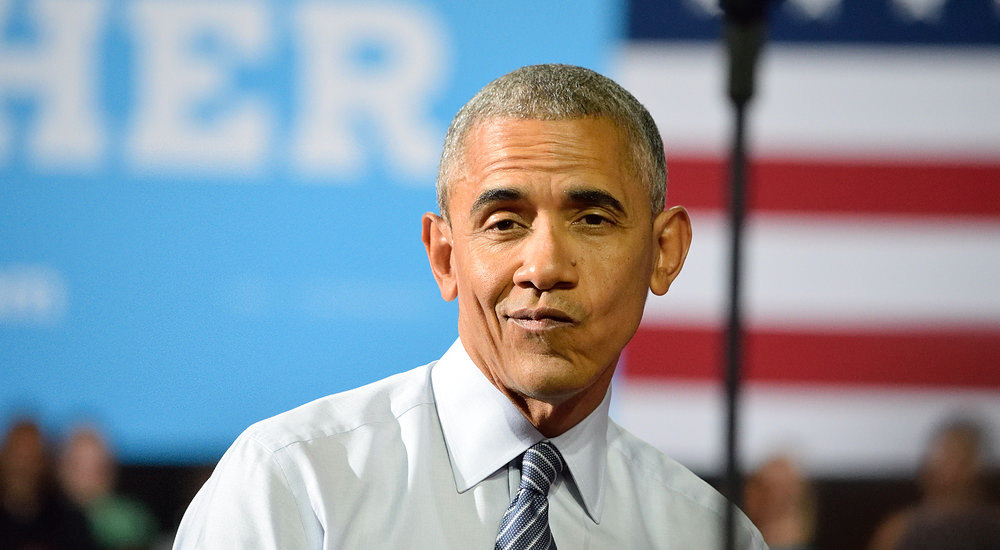 In the continuation of citizen-journalism exposing what the Justice Department has attempted to keep hidden, in records made public today, it has been revealed that President Barak Obama used an alias while emailing to Hillary Clinton on her private email server.

Based on interviews with Hillary’s aides and confidants, the President of the United States attempted to hide his knowledge of and involvement with Hillary Clinton’s illegal email communications. In an interview with top Clinton aide (and wife of disgraced former Congressman Anthony Weiner) Huma Abedin in April 2016, Abedin was asked about an email chain between Hillary and an unknown party.

“Once informed that the sender’s name is believed to be pseudonym used by the president, Abedin exclaimed: ‘How is this not classified?’ Abedin then expressed her amazement at the president’s use of a pseudonym and asked if she could have a copy of the email.”

This revelation is shocking on a number of levels. First and foremost let’s re-state the headline: the President of the United States used a fake email address with a fake name to communicate with the Secretary of State in his own administration. This clearly reveals the President’s knowledge of Hillary Clinton’s illegal activities throughout her tenure as Secretary of State. He had previously claimed, in interviews with CBS news, that he had learned of Hillary’s illegalities through “the news”.

“CBS News senior White House correspondent Bill Plante asked Mr. Obama when he learned about her private email system after his Saturday appearance in Selma, Alabama. ‘The same time everybody else learned it through news reports,’ the president told Plante. Mr. Obama’s comments follow a long week of media scrutiny surrounding Hillary Clinton’s private email address and the ‘home-brewed’ server that hosted it. The policy of my administration is to encourage transparency, which is why my emails, the BlackBerry I carry around, all those records are available and archived,” Mr. Obama said. I’m glad that Hillary’s instructed that those emails about official business need to be disclosed.”

Secondly, this revelation clearly and obviously reveals Hillary Clinton’s criminal intent, something FBI Director Comey claimed was “impossible to prove” during the investigation into Hillary’s email activities. So let me get this straight, the FBI Director of the United States knew the President of the United States was using an alias to email his own administration but you can’t prove criminal intent? Turn in your badge Director Comey, turn in your law degree and be glad you aren’t arrested for malpractice. While you’re at it reserve a cell for you, the President whose own illegal activity continues to be impressive, and the Democratic candidate Hillary Clinton.

As the government itself attempts to cover the illegal activity of it’s own “leaders”, it’s time for a non-politician to shake up the status quo.